Action demanded in Mountmellick and Rathdowney 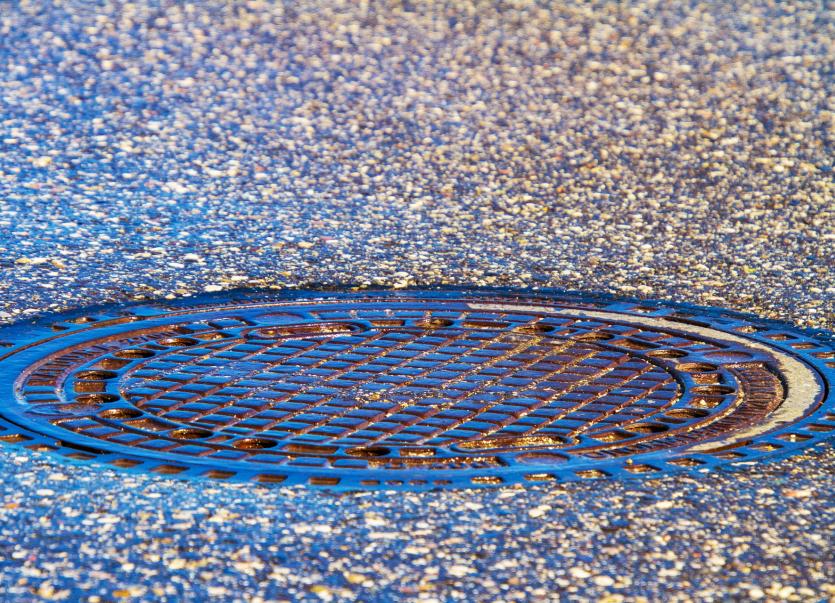 ‘Hopping’ manhole covers have driven people out of their homes in Rathdowney where they are keeping people awake at night, while they are also a dangerous problem in Mountmellick, councillors have claimed.

Cllr King put to Laois County Council that it repair and make safe the manhole lids on the street at O’Sullivan’s house, Moore Street, Rathdowney. He also wants work done in front of the Catholic Church area of the town.

"These lids are hoping day and night and causing great disturbance to people who are trying to get a night’s sleep,” said the motion.

He explained that the manhole covers and their frames have come loose due to continuous heavy traffic, particularly lorries and trucks.

“There are quite a lot of elderly people living here,” he said.

“Farther up the street there are two manholes, a couple bought the property but from the continuous noise of the lids popping they had to sell their house and move out of Rathdowney.

“I’m asking this job to be done as unfortunately as people get older, their sleeping becomes lighter.  To solve this problem, I want this job done immediately. I have no doubt that this is an ongoing issue in other towns as well,” he said.

Mountmellick Councillor Paddy Bracken tabled a separate proposal calling on the Council repair the chamber lid at the roundabout at Connolly Street, Mountmellick”.

He added that the problems in Mountmellick are similar to Rathdowney.

“We have a serious problem with manhole covers hopping and hopping on Main St. and Lord Edward St.,” he said.

“Some of them have been redone, but it is to a very poor and unsatisfactory standard in my opinion. I have people ringing me the whole time and the work done still hasn’t solved the problem. There is nothing as bad as someone having to live there in the quiet of night with a lorry going across- hop, hop, hop," he said.

Cllr Bracken called for a programme of replacing or securing manholes.

District Engineer Mr Edmond Kenny issued the same reply to both motions. He said that Laois County Council will inspect the manhole frames and covers at the locations identified and undertake the necessary repairs.