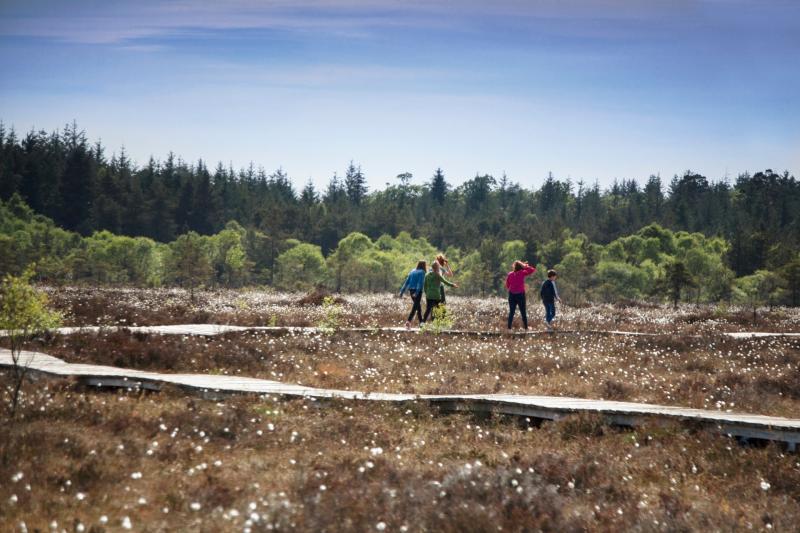 Nearly €30,000 has been set aside for biodiversity projects which will have a Laois element half of which will go to finding out the type of wetlands that exist in Laois.

The projects funded are a wetland survey to determine the extent, distribution and types of wetland in Laois, to provide biodiversity information to be used in decision making and public awareness. This project is getting €14,323.

A total of €13,047 is going to a radio awareness campaign for All- Ireland Pollinator Plan in Laois, Westmeath and Offaly in support Birdwatch Ireland podcasts series “In your Nature”.

The money was welcomed by two Laois Offaly Ministers of State.

Minister Seán Fleming said the €27,370 is good news for nature and biodiversity in the county.

“Biodiversity has been to the forefront of many minds this month and this announcement today of funding for a wetlands survey in  Laois is great news. Our wetlands are precious and we need to understand them better. A huge part of tackling the biodiversity crisis is public awareness so the survey, along with the radio campaign for Midlands counties will bring home to people just how important this is,” she said.

The Department of Housing, Local Government and Heritage said eEngagement with communities and local authorities is crucial to the implementation of the National Biodiversity Action Plan. It said the grants help raise awareness of biodiversity issues locally, regionally and nationally.

Under the scheme exchequer funding meets 85% of the cost of the projects, with the local authority providing the remaining 15%. 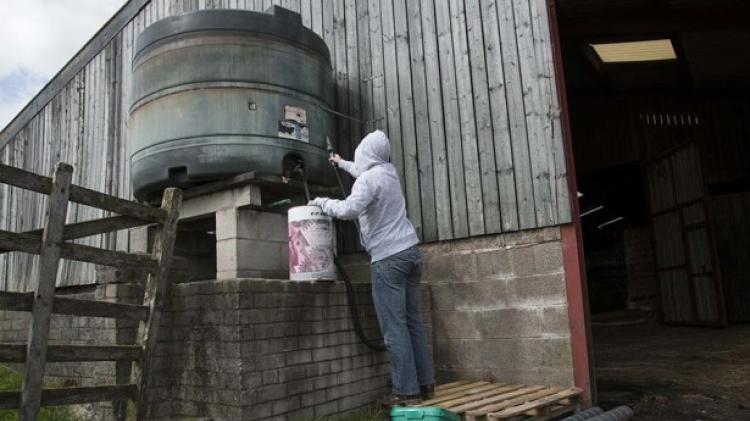