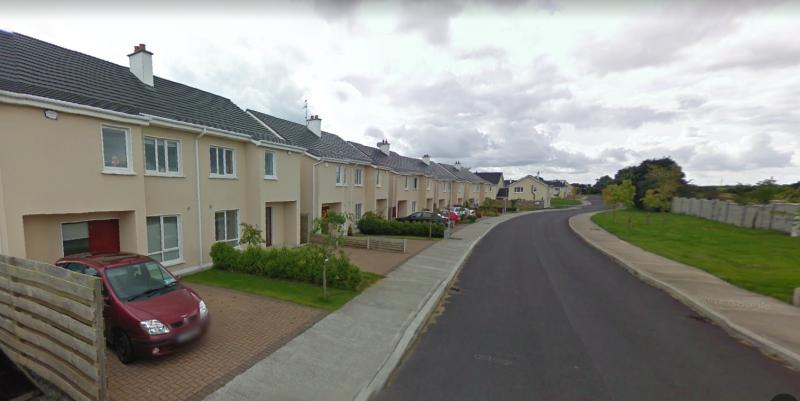 Housing estate in Laois village has been overhauled

Further measures have been taken in the revitalisation of a housing estate in Laois that was abandoned during the property and banking collapse.

Ossory Court housing estate in Borris-in-Ossory is set to receive traffic calming measures such as speed ramps. Laois County Council has announced that it has secured funding to undertake the works in the estate.

The update was given to Cllr Conor Bergin had called on the Council to address the parking issues for residents, install traffic calming measures (such as speed ramps) and contact Clúid to repair a boundary fence which has fallen down in the Ossory Court estate in Borris-In-Ossory’’.

He argued that this is an issue going on many years when he tabled a motion at the Borris-in-Ossory Municipal District meeting.

“There are about 55 houses in this estate and it was built around 15-20 years ago, even though it was a ghost estate a few years ago, the houses are now all full,” he said.

The Fine Gael councilor explained that traffic calming works are needed because families live in the estate.

“There are a lot of children out on the road on a daily basis, so it's great to see traffic calming works going in there as well, because there has been a speeding issue for a while,” he said.

Mr Edmond Kenny, District Engineer in the Council, responded that the council will review the other issues mentioned.

He said the Cluid Housing Association has taken ownership of eight houses in Ossory Court. However, the housing body has told the council that they have said that they have no powers to repair boundary fencing as it is on private property.

Cllr Bergin was disappointed that Chluid would not repair the fence and suggested that the council could do the work.

He also proposed that more parking spaces or laybys be added using some of the green area.

Cllr James Kelly backed his colleague. He also suggested that safety work could be carried out estate’s road junction with the main road as cars have been slipping.