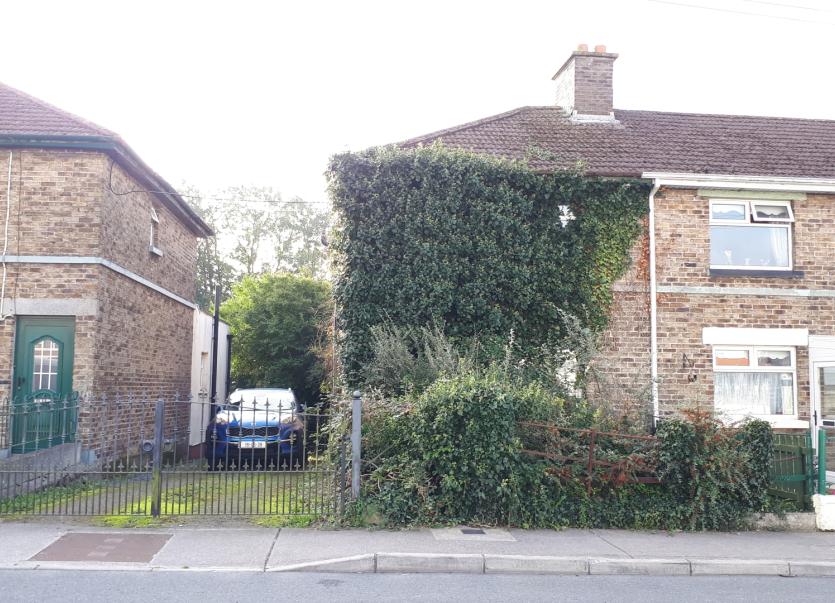 Two vacant Laois houses have been forcibly bought up by Laois County Council, to provide housing for tenants.

The houses are at 43 Borris Road in Portlaoise, and on Shannon Road, Mountrath.

The Compulsory Purchase Orders on both of them were first sought in September 2020.

The Portlaoise house faces the new St Francis School, and was described as 'overgrown' by Cllr Willie Aird one year ago.

Laois County Council at that time said “this property is a derelict site that has been neglected and has become overgrown. It detracts from the streetscape". They said the property was not on the land registry and so they had to investigate further to find the owner.

In Mountrath, they are buying a house "unfit for human habitation" along with the 0.4368 hectare site it is on.

So far in Laois, 12 vacant properties have been bought using CPOs, and five are going through the CPO process.

The advertisements on the CPOs are in the current Leinster Express newspaper. Judicial reviews could still be taken to the High Court in the next eight weeks by anyone not happy with the process.