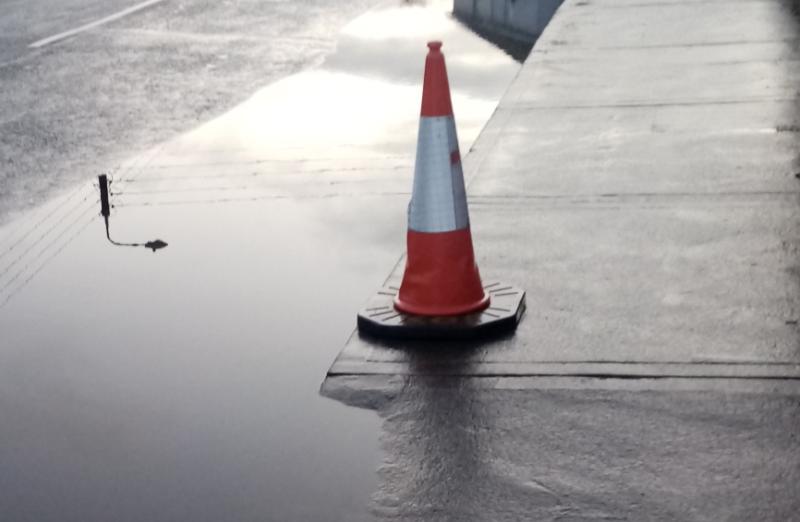 Flooding is running directly into the yard of a man's property owner in Castlecuffe causing 'havoc' in the process, a county councillor has charged.

Cllr Seamus McDonald  tabled a motion  at the Borris-in-Ossory Mountmellick Municipal District meeting  where he called on  Laois County  Council to address the problems.

“The water is coming straight down the road directly into his yard and is causing havoc. The sooner we solve this the better,” he said.

Mr Edmond Kenny, District Engineer replied that the council would arrange to meet Cllr McDonald at the site and will undertake a level survey to identify a solution to the issue.

Mr Kenny also committed to meeting the Fianna Fáil councillor in Rosenallis to review another shortcoming.

Cllr McDonald tabled a motion at the same meeting calling on the local authority to erect new road signs at Rosenallis village.

Cllr McDonald thanked the engineer for the replies.