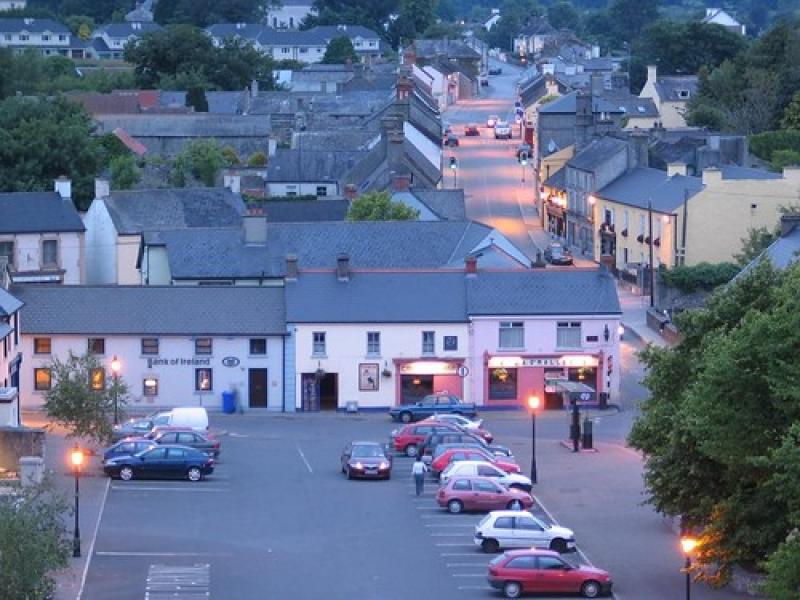 Work is needed on an approach road to Rathdowney on a stretch close to the busy Dunnes Stores supermarket, a public representative has demanded.

"Its a busy end of the town, Dunnes Stores is the first shop you meet as you come in," he said. "Its a big concern to people in my area. There also needs to be a speed sign put in here."

The motion was backed by Cllr James Kelly.

"I was on that road the other day and they're bad bends. They do need the caution signs," he said.

"An idea that could be used here is what they have on the bad bends in Thomastown in Kilkenny. The chevrons there had small solar panels on them with flashing lights that immediately catch your attention," said the Independent.

He agreed with Cllr King's suggestion of a speed sign.

Mr James Dunne, Assistant Engineer in Laois County Council, responded that the council will arrange to meet the Elected member to review the signage at this location.