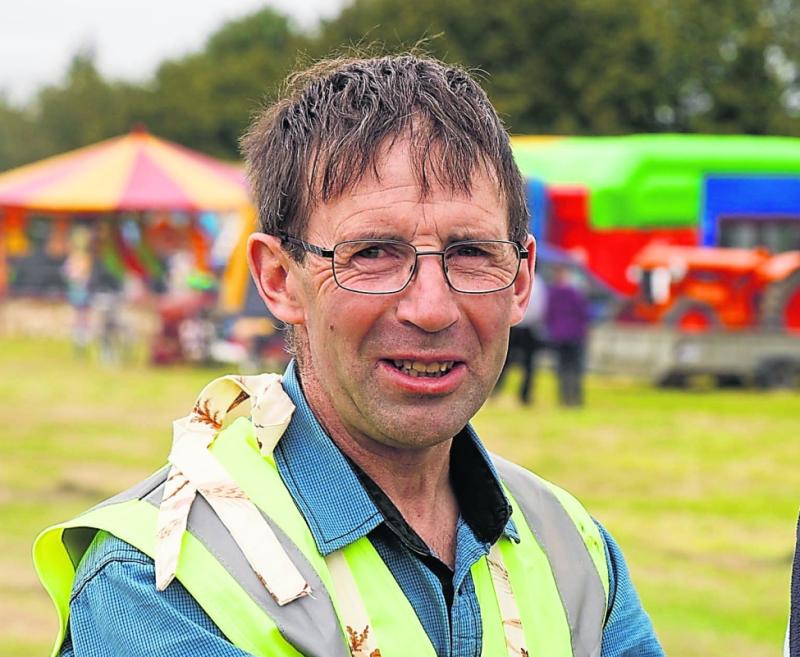 Discussing the launch of IFA's pre-Budget submission – IFA Laois County Chair, John Fitzpatrick said Laois IFA would be lobbying TDs and Senators from the County in the coming weeks to ensure they understand the scale of the challenges farmers face and the supports needed from Government.

“Now is the time for Government to step up and put action and money behind the rhetoric. IFA is seeking co-financing to ensure that Pillar II schemes such as Areas of Natural Constraint (ANCs); Green Low-Carbon Agri-Environmental Scheme (GLAS); Targeted Agricultural Modernisation Scheme (TAMS); Beef Data and Genomics Programme (BDGP – suckler cows); the Sheep Welfare Scheme and Organic Farming Scheme; are properly funded.

“In addition, we need a new scheme for tillage farmers to stop the exodus from this sector," John Fitzpatrick said.

“The Government gave a clear commitment that it would ring-fence €1.5bn of carbon tax receipts for an agri-environment scheme, referred to in the Programme for Government as 'REPS-2'.
“We are still waiting for this commitment to be honoured."

IFA Farm Business Committee Chair Rose Mary McDonagh said, “In June, IFA held a nationwide Day of Action to highlight farming's contribution to the rural economy.
“ In Laois, Portlaoise was selected as the location for farmers to demonstrate.

“Our message to Government has not changed. The sustainable growth of our sector needs policies that encourage investment at farm level, and recognise the role of agriculture in achieving balanced regional development and viable farm incomes.”