One of the barriers to women getting into local politics 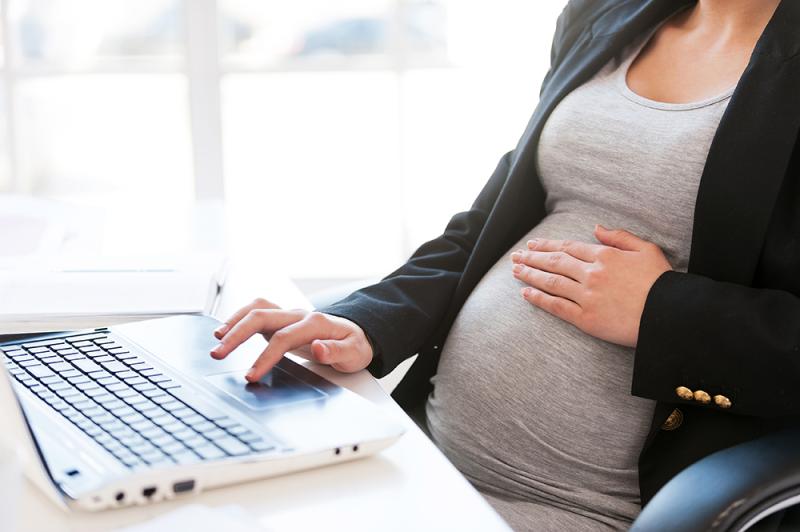 County councillors want a maternity leave system to help remove the barriers that currently exist for women in politics.

The proposal has emerged from the Association of Irish Local Government (AILG) who say that while a Local Authority Elected Members are deemed a public office holder, they are not entitled to the normal maternity/paternity leave provisions from councils as would be afforded to employees.

The AILG says the lack of proper maternity leave provision for councillors is a major barrier for retaining current female councillors and attracting greater participation, especially by women, at local government level.

Proposed solutions and recommendations from Association of Irish Local Government include:

An Amendment to The Local Government Act 2001, to provide for Maternity Leave as an excused absence from a local authority and where Elected Members can take Maternity Leave without the necessity of a resolution from the elected council and therefore it will eliminate any risk of a councillor having deemed to have resigned their seat.

Appropriate measures to help manage the workload of a councillor during their maternity leave including;

The provision of appropriate secretarial and administrative support for members in order to assist them with managing their workload while on maternity leave;

Explore the option of introducing a substitute/replacement system for a councillor during their maternity leave.

“I am delighted to announce our proposals to provide maternity leave for Local Authority Elected Members which we will seek to have implemented by the Minister immediately. Our proposals will help and assist our members who need support at an important time in their life while on maternity leave. As a national representative body for elected councillors across Ireland, our priority is to help and support our current elected women councillors, encourage more women to consider putting themselves forward to election at local level and to promote better gender equality & diversity in our local government system.”

The AILG is the primary body representing the democratically elected members and their member local authority. It is a networking, policy development and training resource for the elected members of Ireland’s thirty-one county and city councils.