Laois man is new President of the Agricultural Science Association 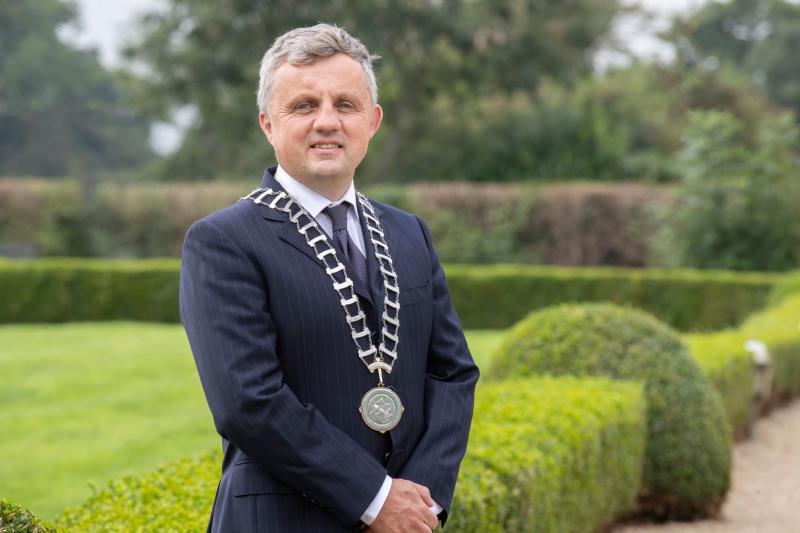 The Agricultural Science Association (ASA) has announced that Dr George Ramsbottom, Dairy Specialist, Teagasc has become the 72nd President of the association.

From a drystock farm in Laois, George holds Bachelor’s and Master’s Degrees in Agriculture, a Master’s Degree in Reproductive Physiology and a PhD from UCD.

The ASA is the professional body representing Agricultural Science graduates and in his role as ASA President, George plans to build on its core principles by championing science to tackle the challenges within the industry. Speaking about his plans, he said, “Science underpins the careers that our members have forged and it is the foundation upon which our industry will rise to meet the challenge of climate.

Now in its 80th year, ASA members have played a key role in supporting the growth of the sector. Our members come from a broad range of disciplines including research, academia, Government and agri-business, and all have contributed to the scientific, technological and market advancements of the industry. Throughout my tenure I am committed to continue to advance our members skills and professional development through a series of initiatives which will be rolled out throughout the year.”

During his Presidency, he plans to effect the findings of the recent Strategic Review of the ASA to ensure that the organisation continues to deliver relevant supports and benefits for its members to reflect recent developments and changes within the industry.

George has a number of initiatives already in the pipeline which will be launched in the coming months. He has secured sponsorship to continue the successful podcast series. Released monthly, the podcasts feature inspirational stories from Agricultural Science graduates around the country.

Livng in Laois, George is married to Aideen and has six children ranging in ages from nine to twenty one. 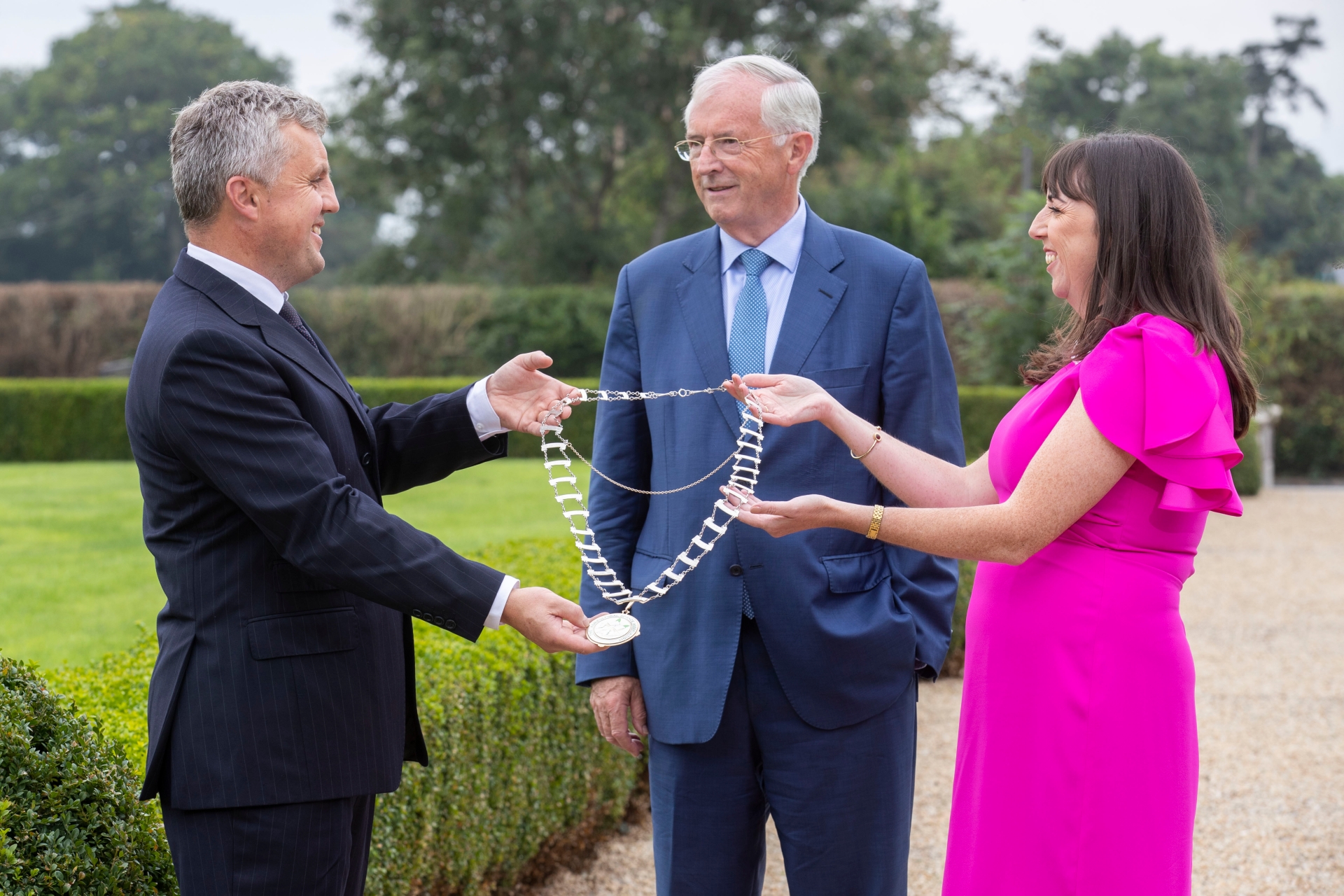