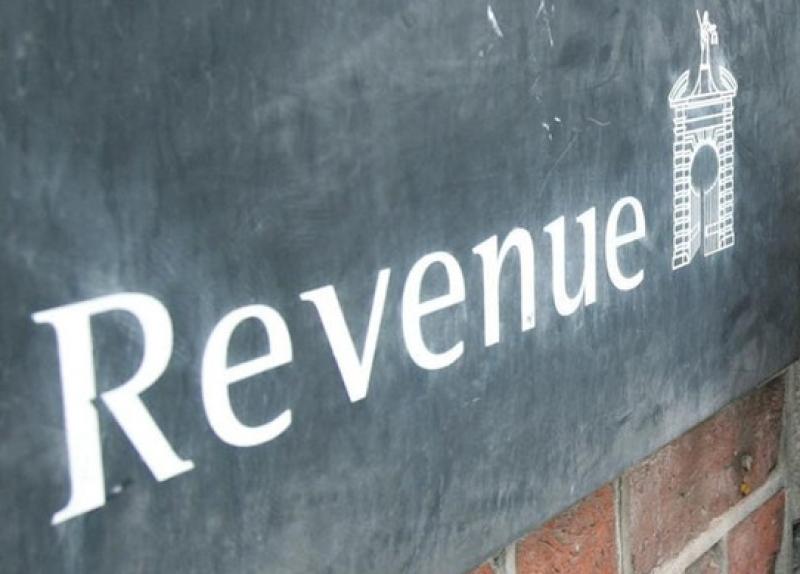 The Revenue Commissioners have published their latest list of tax defaulters

A Laois man involved in security and dog training is among those on the latest Tax Defaulter list published by the Revenue Commissioners.

Revenue publishes the list in two parts. Part 1includes persons in whose case the Court has determined a penalty relating to a settlement, or has imposed a fine, imprisonment or other penalty in respect of a tax or duty offence.

Sean Phelan of Clondouglas, Abbeyleix, was fined €2,500 for the misuse of marked mineral oil. His occupation is listed as security and dog trainer.

He is one of 55 such cases are published resulting in €137,750 in court fines imposed between April 1 and June 30 this year.

Subject to certain criteria, in settlement cases where there is no agreement to a penalty, or a person fails to pay an agreed penalty, the Court determines the penalty.

Details are published when the Court determined penalty exceeds 15% of the total tax and the total of the tax, interest and penalty is more than €35,000 and a qualifying disclosure has not been made: