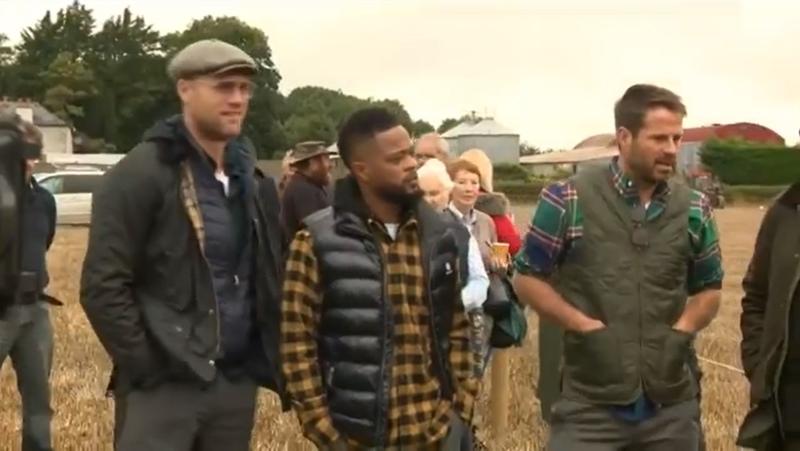 Former Premier League footballers and television stars rolled up their sleeves in Laois today as the National Ploughing Championships got underway on a much scaled-back level.

The stars of hit British show 'A League of Their Own' - former Liverpool and England footballer Jamie Redknapp, French World Cup winner Patrice Evra, former England Cricket captain Freddie Flintoff and comedian Romesh Ranganathan - are in Ireland filming for the upcoming series, and were spotted at the National Ploughing Championships in Ratheniska earlier today. 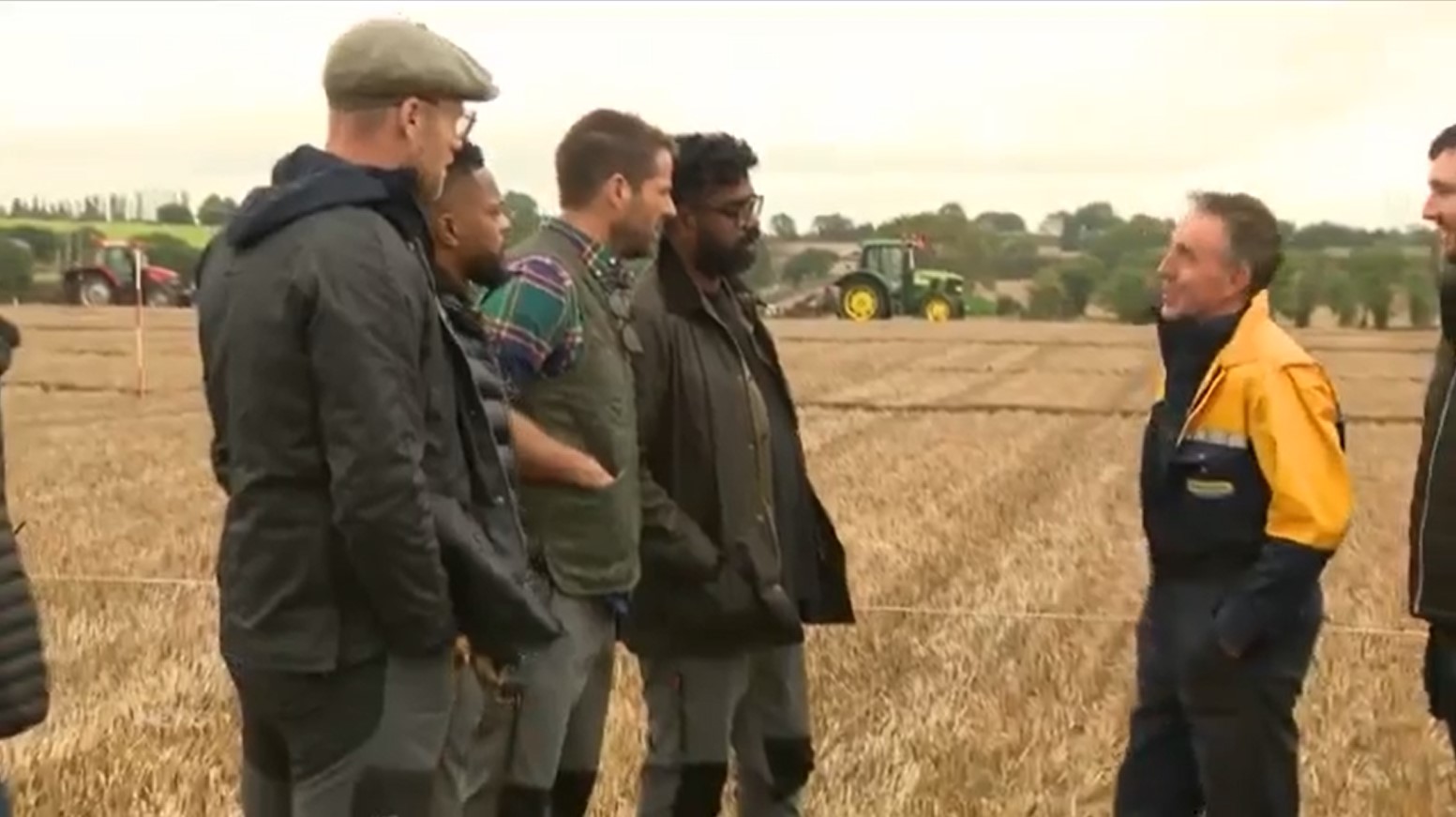 The star-studded contingent spent time in West Kerry yesterday as part of the filming, trying their hand at road bowling before finishing up the evening at the world famous Adare Manor in Co. Limerick with Redknapp posting pictures to his Instagram story of the five-star resort. 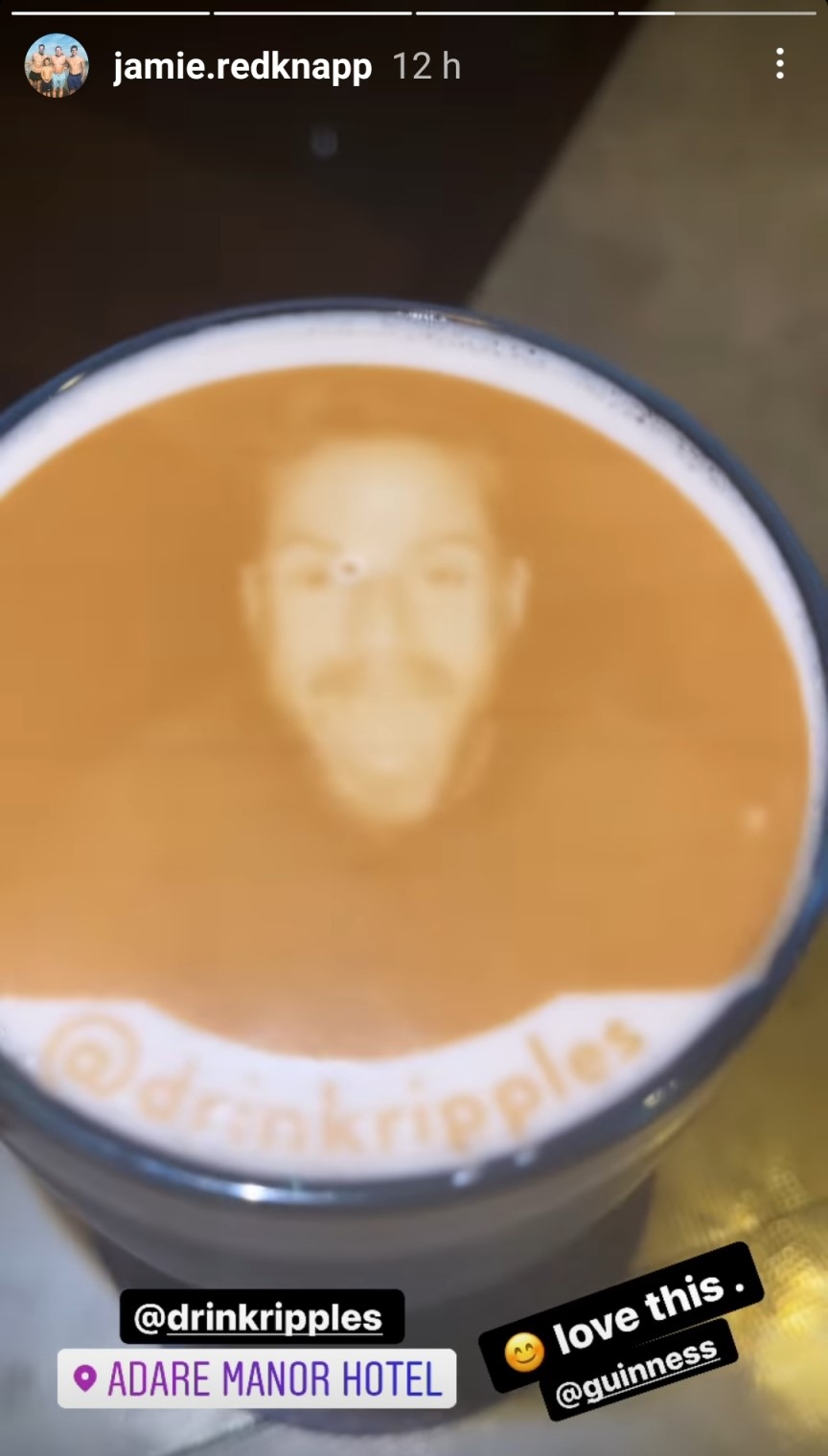 The National Ploughing Championships are not open to the general public, which means the almost 100,000 people per day which attended the 2019 event in Co Carlow, the site at Ratheniska is limited to 1,000 people per day for the three days, including participants.

It will be a return to the old days in terms of the competition with over 20 classes of ploughing events, which means the focus will be purely on what made the event in the first place.