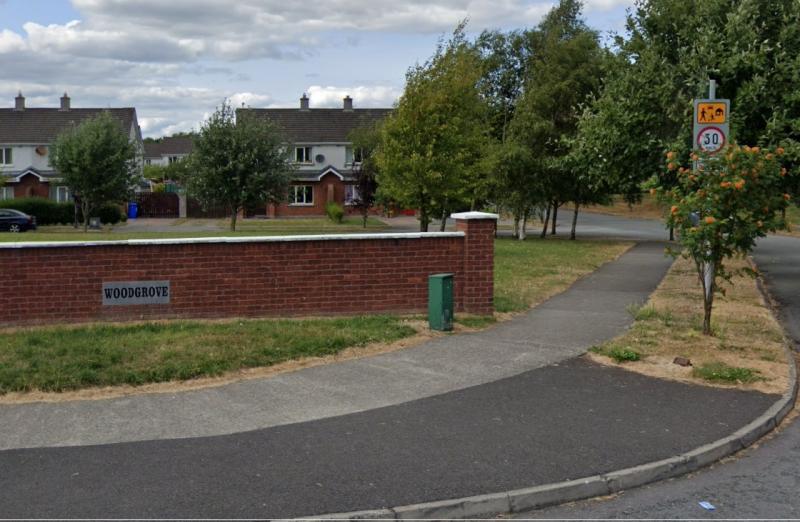 A Portlaoise housing estate described as being left over from the celtic tiger “crash boom” is still stuck with building issues some 20 years on.

Meanwhile trees have become overgrown next to open drains, with over €80,000 now to be spent improving drainage by Laois County Council who took the estate in charge in 2019.

The historic problems at Woodgrove and Woodgrove Lawns have been highlighted by Cllr Caroline Dwane Stanley (below). 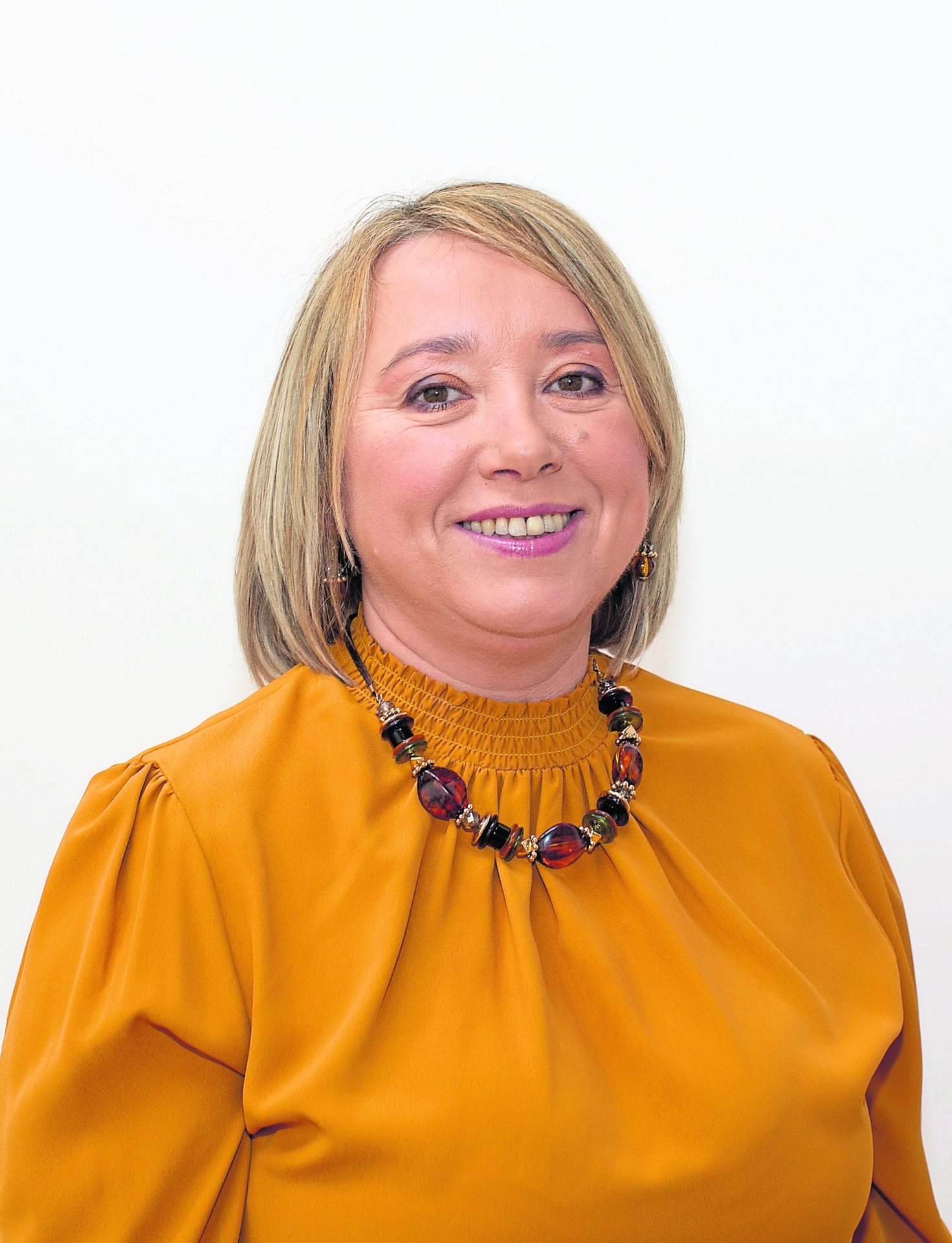 She asked Laois County Council when they will start work on the drains and to give an update on the other issues, in a motion to the September meeting of Portlaoise Municipal District.

“I acknowledge the work that has been done by the council over the years. This estate was left over from the building crash boom. Two different developers went under. I’ve been raising this for many years. I put €5,000 from my discretionary budget in and I’m delighted that €82,500 was secured (for drainage works).

“I’ve been contacted by residents and some are of the opinion that trees and hedges were being removed. I am assured this won’t happen, they are just trimming them back. There is a great residents’ association there, I liaise with them. I hope there is enough in the funds to pipe that drain,” she said.

Meanwhile some €200,000 set aside years ago to do necessary upgrades to the sewage pump station was never spent Cllr Dwane Stanley said.

“Irish Water told me they haven’t been made aware of that money,” she said.

On the derelict site, she said that a previous Director of Services Kieran Kehoe had assured her that the site ending up under NAMA’s control was “a good thing because it will end up in the local authority”.

“What’s happened with it?,” she queried.

“I welcome the funding, over €80k is very helpful for environment and drainage works. It’s a lovely estate, absolutely beautiful in fairness to the residents. They have done so much work. If you can pursue the vacant site and the pump station there will be a lot of happy residents,” she said.

Laois County Council in a detailed reply had said they are still maintaining the pump station and that their investigation shows it needs “significant remedial measures” to bring it up to standard so Irish Water will take it over. They also said that mature trees and hedges will be trimmed with work starting in October, followed by drainage works.

On the vacant site, the council said that a derelict site file has been opened. They said its owners went into liquidation since 2014 and that planning permission for a house on it expired in 2010.

Cllr Dwane Stanley requested another update at the November meeting.