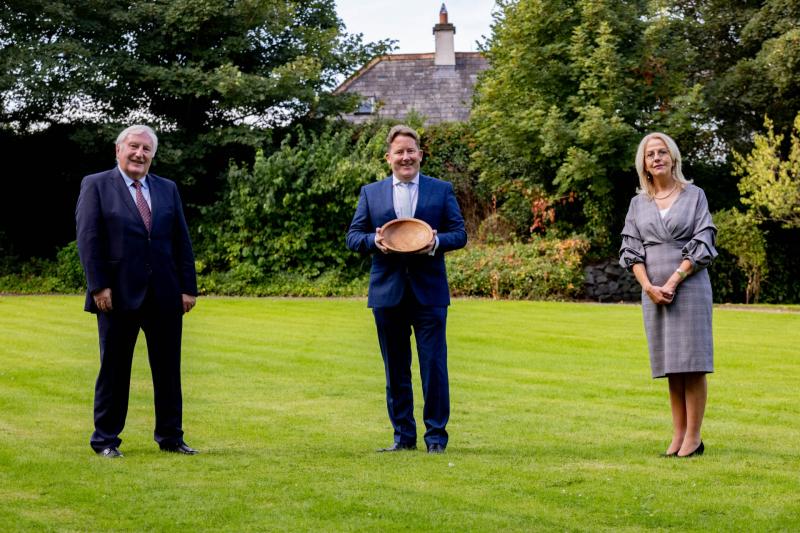 A retired Laois school principal who has given the past 40 years to promote heritage in Laois and in Ireland is set to retire from the national body that fosters and promotes the country's rich heritage.

Michael Parsons has been chair of the Heritage Council for Ireland for the past five years.

He joined the Heritage Council in 2012 after he retired as school principal and educationalist at Portlaoise Community College.

“I feel privileged to have been part of the Heritage Council for the past ten years. I enjoyed working with my fellow board members to promote our marvellous heritage.

“The board is very fortunate to have such a highly skilled and dedicated staff at our headquarters in Kilkenny, led by our dynamic chief executive, Virginia Teehan, and the support of the county heritage officers throughout the country.

“The strong support we receive from our Department and Ministers augers well for the future and I wish the Heritage Council continued success in its vital mission,” said Mr Parsons.

The Heritage Council has described his important work in saving and promoting Laois heritage.

"A passionate supporter of heritage and public history, Michael Parsons has also enjoyed a 40-year involvement with Laois Heritage Society, where he has served as Chair, Vice-President and President. In that capacity he has been deeply involved in promoting local heritage through talks, walks, journals, school competitions, town heritage trails and the James Fintan Lalor School.

"More recently, Mr Parsons has been part of the team responsible for the conservation of Fort Protector, the first plantation fort in the English-speaking world, located in the centre of Portlaoise town," the council said.

Chief Executive of the Heritage Council, Virginia Teehan paid tribute to his work.

“His commitment to the heritage cause has been unwavering, and he has always been a sterling source of support as the Council has continued to expand its activities.

“We wish him the very best for the future, and no doubt his lifelong interest in our heritage and all it symbolises will continue.”

Minister for Housing, Local Government and Heritage, Darragh O’Brien, TD, and Minister of State at the Department of Housing, Local Government and Heritage, Malcolm Noonan, TD, visited the Heritage Council’s historic offices in Kilkenny on Thursday September 23 to mark the retirement of Mr Parsons and the successes of the Council under his leadership.

As principal of Portlaoise Community College, for more than 30 years, Mr Parsons worked at national and international levels, representing educational leaders. During his career, he served as executive member of NAPD (National Association of Principals & Deputies) 2000-06 and President of NAPD 2004-05 and was a founding member of NAPD, Arts Culture and Heritage Committee in 2000, which he chaired for several years.

A passionate supporter of heritage and public history, he has enjoyed a 40-year involvement with Laois Heritage Society, where he has served as Chair, Vice-President, and President. In that capacity he has been deeply involved in promoting local heritage through talks, walks, journals, school competitions, town heritage trails and the James Fintan Lalor School.

In recent weeks, the achievement of Colonel James Fitzmaurice, a Portlaoise native who was co-pilot on the first plane to cross the Atlantic from East to West in April 1928, was celebrated in Portlaoise.

"In keeping with his commitment to local history, MR Parsons was central to the celebrations," said a statment. 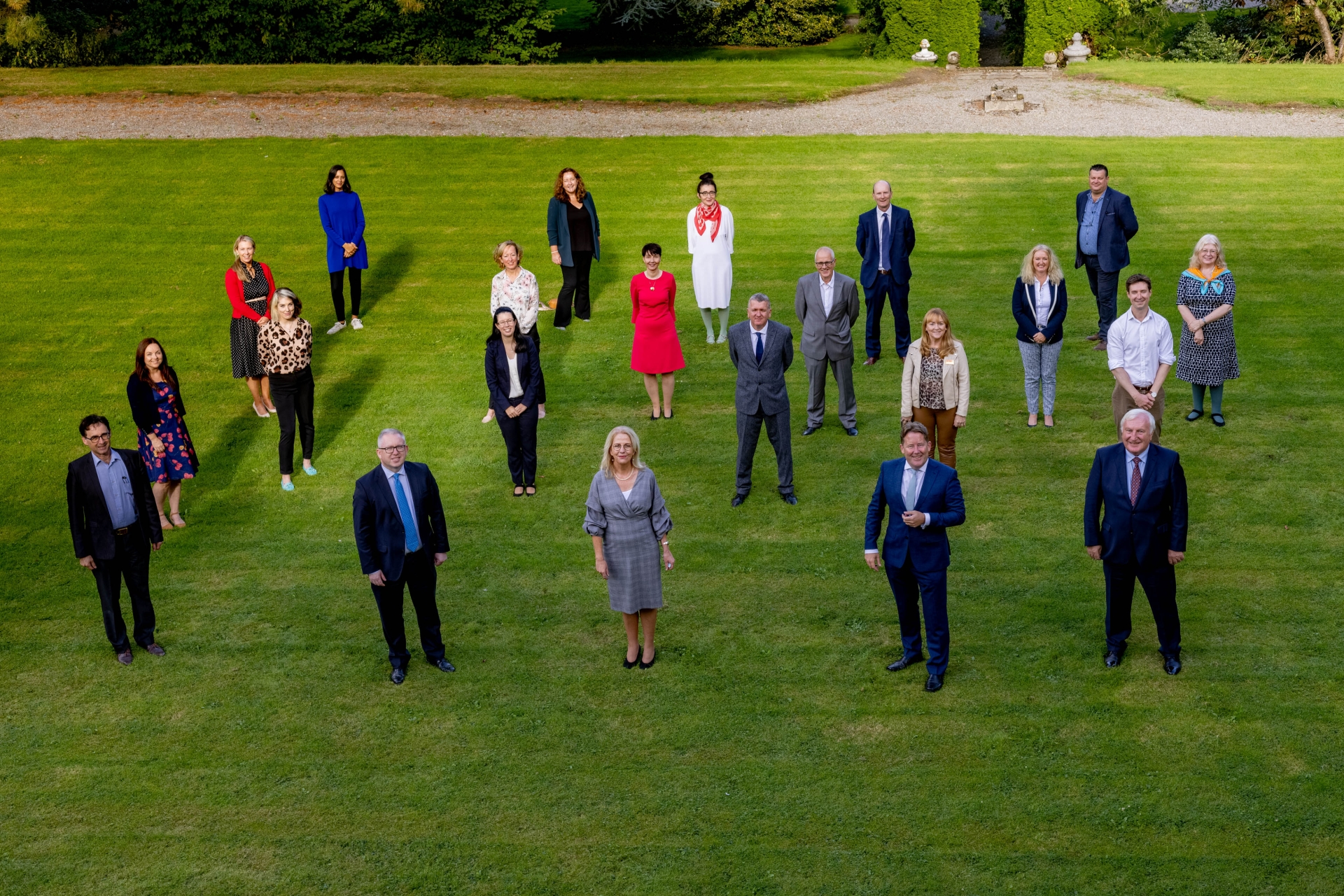 New recruits include a Cultural and Inclusive Heritage Officer, a Community and Public Engagement Officer, and Corporate Services Officer, as well as staff in the areas of communications and finance. In addition, new staff have also been recruited to help to coordinate two of the Council’s key strategic programmes: The Museums Standards Programme of Ireland (MSPI) and Heritage in Schools Programme.

The Council also saw its budget increase by 45% last year. The new staff, along with the budget increase, will enable the Council to realise its ambitious plans for a range of new initiatives and projects, as the country eases out of COVID-19 restrictions.

The Heritage Council was established under the Heritage Act 1995 with responsibility to propose polices and priorities for the national heritage. It works in co-operation with a range of agencies, communities and individuals to promote education, enjoyment and understanding of our national heritage.