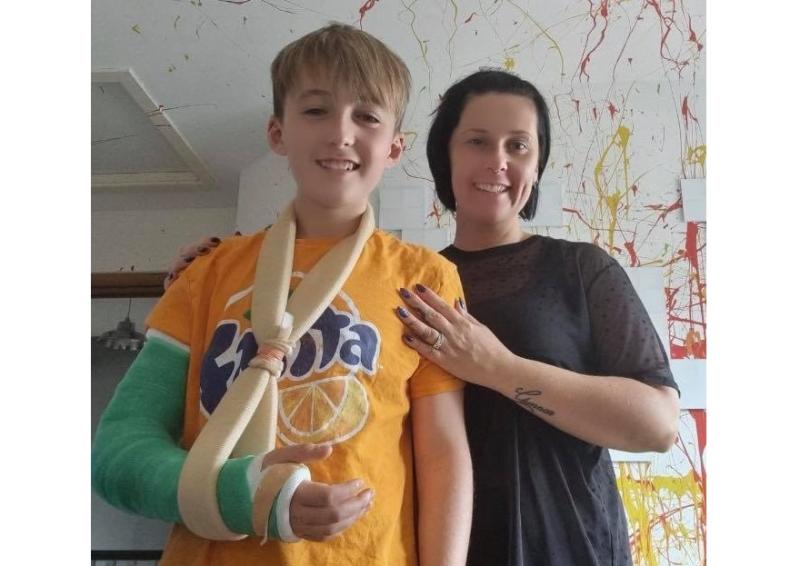 Significant delays are 'unacceptable' but Ireland's ambulance service is ‘one of the best in class', according to the HSE's CEO when challenged about ambulances services in Laois Offaly in the Dáil.

He challenged Mr Reid on the situation which sees ambulances chasing across the country to emergency cases.

“In Laois, ambulances have been sent towards the Carlow border, but when they are three quarters of the way there they are stood down, which is the term used, and told there is no need to continue as the patient has been picked up. An ambulance might then be sent to south Kilkenny.

"When it is almost in south Kilkenny it receives a similar call saying it has been stood down as the patient has been picked up and it is then sent to Co Waterford. A similar situation arises in Co Waterford and it is then diverted to another location. The 12-hour shift can end without it actually picking up a patient. Those situations are occurring,” said the TD.

The Sinn Féin TD said there have been several situations in counties Laois and Offaly where patients have been left for those long periods of time. He highlighted a case in Clonaslee but also raised the sports injury suffered by teenager Rocco O'Reilly who was never picked up by an ambulance after being injured playing soccer in Portlaoise. He was left waiting up to four hours.

“There was a case recently of a serious accident in Portlaoise involving sport, but the local ambulance that was available was in Wexford at that time. That is what I have been told. People working in the ambulance crews across the country are raising these concerns with us. The dynamic deployment is not working,” he said.

He appealed to the CEO to examine the issue.

“Given the way ambulances are being deployed, some of what has happened is absolutely crazy. Nobody could stand over it. It needs to be examined. I appeal to Mr. Reid, as the chief executive of the HSE, to at least give an undertaking to have those issues examined,” he said.

Mr Reid did not defend the Portlaoise situation but insisted that the service is working.

“What I will say, Chair, is that I disagree that the system is not working. I am happy to facilitate a visit to our National Ambulance Centre in Tallaght, as well as its backup service in Donegal.

“I have been in it on numerous occasions. We have brought administrations from other parts of the world, including the UK. There is no doubt that the national ambulance system overall is one of the best in class.

“I fully appreciate the examples that the Chair has raised. However, it is not about ticking a box; it is about patient safety driving full deployment and best utilisation, based on the clinical cases that arise, on the availability of ambulances, and on the prioritisation of utilisation of fleets,” said Mr Reid.