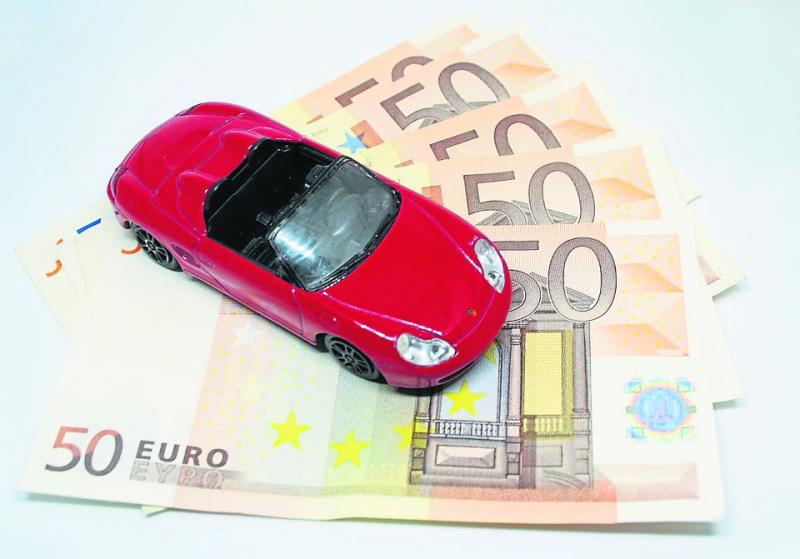 A cut in compensation claims is evidence that insurance reform is having an effect according to the Laois Offaly Minister of State with responsibility for insurance Seán Fleming.

The Fianna Fáil TD welcomed a new report which he said shows the value of average injury awards made by the Personal Injuries Assessment Board (PIAB) has fallen by 40% from last year's levels.

He said personal injury awards are the single biggest contributory factor of insurance premium prices for drivers, homeowners and businesses.

The TD pointed to new research shows that between 27 April and the end of September, average awards dropped from €23,877 to €14,233. He added that it also shows that nearly half of PIAB’s awards are now under €10,000.

“I am particularly pleased to see these results after only 15 months in Government," said Dep Fleming.

"Reducing the size of awards was one of my main priorities when I entered office. I ensured that these guidelines were delivered and implemented six months ahead of its original schedule. This means many people are seeing reductions in their insurance premiums now.”

“I am aware some businesses are struggling to access affordable insurance. It’s important that we see the insurance industry meet their public commitments to pass on their reduction in costs to their customers,” concluded the statement.