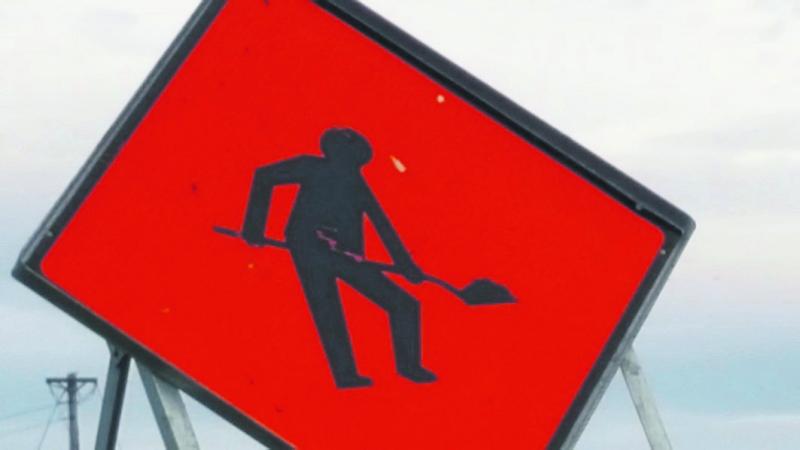 A councillor feels like he is being misled over the completion of footpaths in Stradbally by contractors retained by Laois County Council.

Cllr Paschal McEvoy, Fianna Fáil, said that while he was happy with work done by county council staff, he is extremely concerned with the manner in which outsourced contractors are operating.

“I have a major with the footpaths in Woodview in Stradbally. The work has  been going on there for an awful long time,” he said.

Cllr McEvoy said the contractors have come and gone with delays in between.

“It is definitely not acceptable with what is happening with footpaths in Stradbally. I am being led up the garden path with promises,” he said.

He said unfulfilled promises of work being completed is making the council look ‘very foolish’.

He made clear that the work done by the council is top quality.

“It’s the outside contractors that need to shape up. Somebody needs to have a word with them. I am certainly not happy with the length of time it takes between starting and finishing a job. It is just not on,” he said.

He feared that contractors are either taking on too much work or being giving too much, either way he  wants the council’s management to step in.