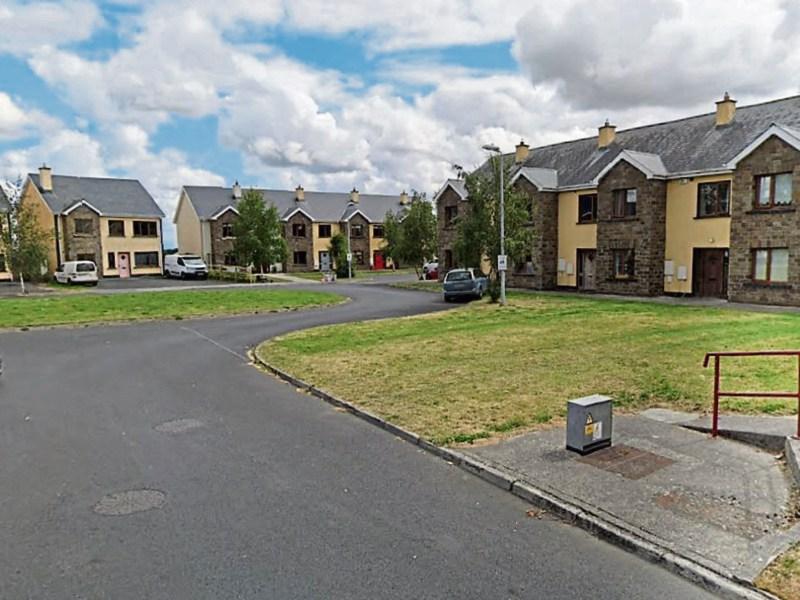 A Stradbally estate which Laois County Council has not taken over because of incomplete work was given the all-clear by the local authority eight years ago resulting in a cash bond to cover the cost fixing problems being returned to the developer.

The result appears to be that taxpayers money will not be used to fix any problems so that the council can take responsibility for roads, signs and street lights etc.

“The bond was released back to the developer at a time when all areas were inspected and deemed to be appropriate in 2013,” said a written update on the estate built beside the SuperValu shopping area.

The issue has been pursued by Cllr Paschal McEvoy. He wants the estate taken in charge by the council. He said at previous meetings that residents have had to erect their own signs to slow traffic.

“I’m baffled with this altogether. The bond was given back eight years ago and we still haven’t taken it in charge,” he said.

Cllr McEvoy was told in October 2020 that the estate could not be taken in charge because a hydrant cover had to be replaced at one house. Other unfinished work included work on weather manholes, steps and the removal of debris and silt. Footpaths at two other houses were also on the council’s snag list for the developer to complete.

He sought an update at the October 2021 meeting: “What’s the state of affairs now”?

Mr Murphy indicated that the council would now have to find money from its own budget to finish the estate so that it could be taken in charge.

“It is my intention to make provision in the 2022 budget,” he said.

Mr Murphy said some issues with the estate may have emerged since 2013. He said such issues present themselves after other estates are taken in charge.

He said the council does not automatically take estates in charge once the bond is returned. He said an application has to be made

Cllr Aisling Moran said the bond should not be given back until the council is ready to sign off. She said problems are happening too frequently.