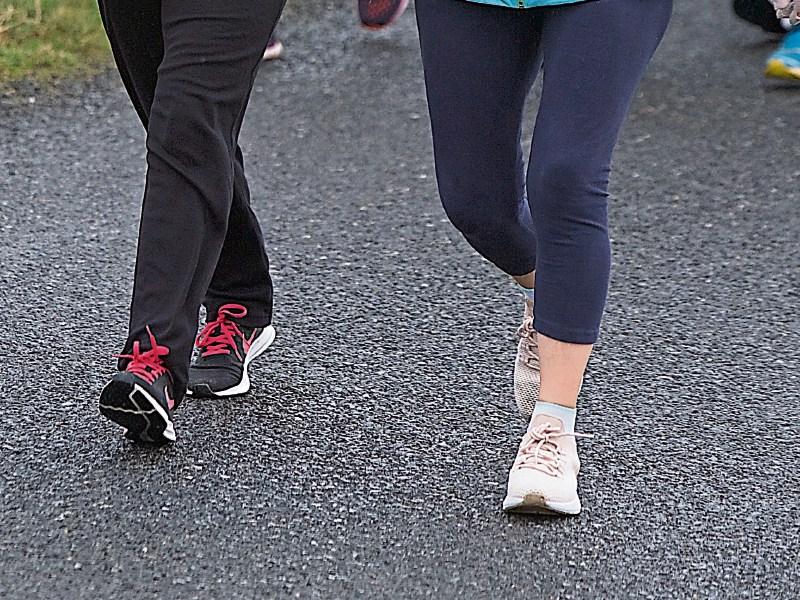 Located along a popular walking route

A fence along the old but still busy Dubin Road is unsafe and should be moved, according to Cllr Paschal McEvoy.

In a motion he called on Laois County Council to move the boundary fence from Whelan’s to Treacy’s Cross so that there are safe areas for pedestrians to exercise.

“Laois County Council has inspected this location.  The overall length between these two points on the R445 is approx 700m with a shorter length of narrower verge.  I will arrange to meet with the elected member on site to review the scope of works needed,” he said.

Cllr McEvoy said however that just 100 metres of the fence is causing problems.

“People have to walk on the main road for about 100 metres which makes no sense whatsoever,” he said.

He suggested that the fence could be move in from the road.

“It is not a major job but it is a safety issue,” he said.

While he acknowledged that it is not a new issue, he added that the fence is located along what is now a popular local walking route.