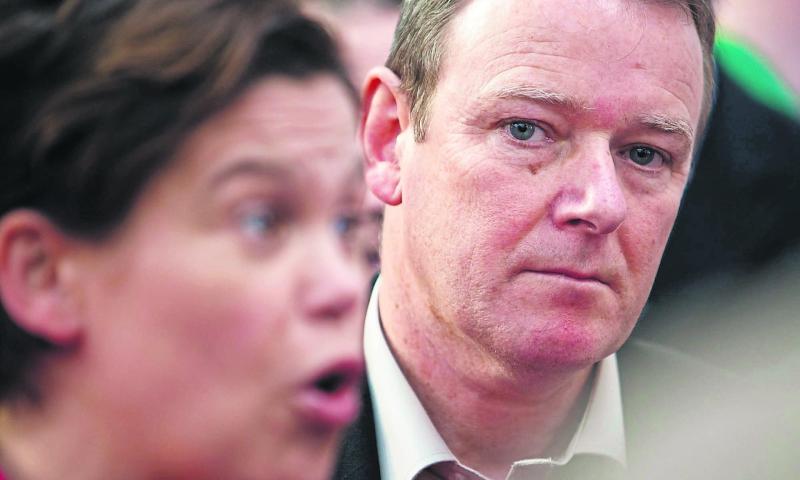 Laois Offaly Sinn Féin TD says his party is calling for action to be taken to address the spiralling cost of living which he says is hitting families hard.

Fresh from an opinion poll which shows his party as the most popular in Ireland, Deputy Stanley pointed to a survey which he says is having a big impact on households.

“Many families are working are under severe financial pressure at the moment. A survey the Sinn Fein undertook in recent weeks drew a huge response. The findings bring into focus the challenges that people are having just to meet their basic needs.

“Over 14,500 people responded to this survey and 72% are in employment, 7% are retired with the remainder either students or unemployed. 76% reported being very concerned at rising costs, with a similar number reporting that this is having a negative impact on their mental health.

"The main areas they highlighted as being most impacted were household heating/electricity 93%, groceries/food 79%, car 80%, rising rents 36% and childcare 17%," he said.

The general election poll topper said Sinn Féin has put forward a number of proposals to ease the burden on workers and families, these include:

"These actions and others are needed to stop increasing numbers of workers, families and our elderly from having to endure poverty and hardship,’’ said the Laois-based TD.

REVEALED: How much we borrow to fund Christmas

He added that Sinn Féin in Laois is holding a day of action to highlight what is said is a "crisis facing many households’’.