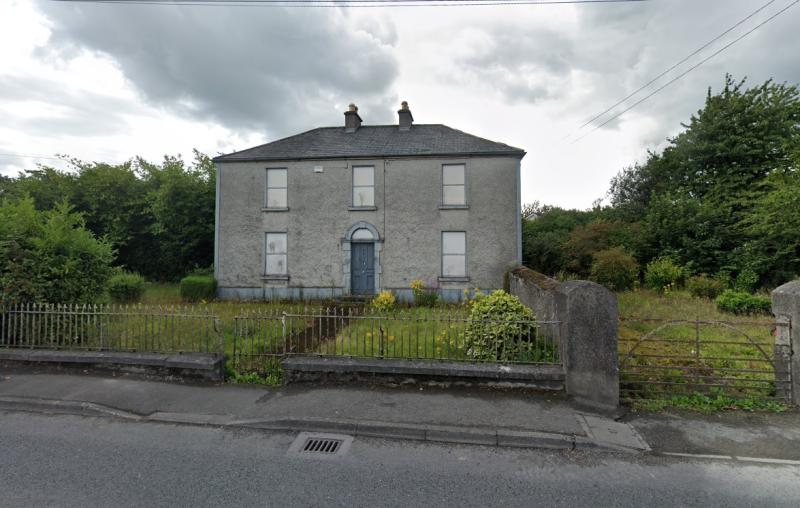 A landmark 200 year old listed Laois house that now lies boarded up, is to get a new lease of life if a planning application is approved.

Greenville House is a two storey detached house on the Mountmellick Road in Portlaoise, facing the Dunnes Stores shopping centre.

Described in the National Inventory of Architectural Heritage as "a significant landmark", it was built in about 1830. 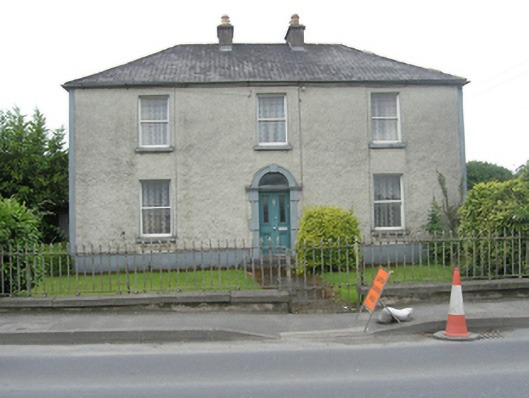 The site has been cleared back in recent times, and the house was sprayed with graffiti.

House prices in Laois 13% higher than a year ago

An application has been lodged with Laois County Council to create eight modern apartments in the house and on the land.

"a) change of use from dwelling house (record of protected structure no. 461) to 2 one-bedroom apartments, and

The National Inventory of Architectural Heritage says that the house was likely once associated with Newpark House demesne, or with the flour mill and mill pond on the Triogue River.

"The Gibbsian surround doorcase, sometimes referred to as 'block and start' is a common regional detail also found in Church Street in Portlaoise. The house retains much of its original fabric. It is likely that the later extension to the rear incorporates an earlier stair return as suggested on the 1841 OS map.

It notes that there is a "substantial single-storey mews to the rear at the south with four bays including carriage arch and replacement corrugated-iron roof, windows and doors blocked up. Former privy and fuel storage shed against north wall."

The application was lodged in December with a decision due in February.