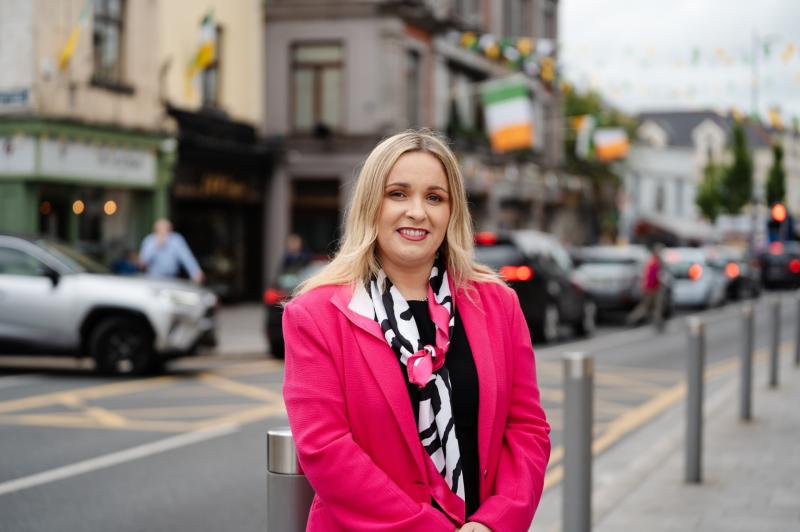 Independent TD for Laois-Offaly Carol Nolan has described the findings of a recent Amarach poll on the actions people have taken in response to increasing fuel and electricity costs as an alarming and vital wake up call for Government.

She says the survey, which was commissioned by the Edmund Burke Institute, also questioned people on their confidence in the Government’s capacity to hit its climate change/decarbonisation goals by 2030:

“The findings of this important poll emphatically demonstrate the profound level of disconnect that exists between Government’s rhetoric on the fuel and energy crisis and the reality that the vast majority of people are experiencing,” Deputy Nolan stated.

The TD said that according to the EBI’s Amarach poll, we now know that more than half of all Irish adults (56%) have not heated their homes, in full or in part, at some point in the last year due to concerns about the cost, and that is true for all age demographics polled.

She said the poll results also show that this figure rose to 63% amongst women, and 58% amongst those in lower income categories, with the 35-44 year old demographic being the most likely of any age grouping to say they had chosen not to heat their home due to cost concerns (58%).

"What is deeply alarming, is the fact that the polling revealed a wide-spread belief that the Government’s policies were actively going to increase the number of people in Ireland who cannot afford to heat their homes (87%).

"As I understand it, when we strip out those who were unsure about the impact of Government’s policies then that figure rises, astonishingly, to roughly 95% of the population.

"The results also make it clear that the vast majority of the public (79%) said that the Government is not doing enough to ensure a steady supply of affordable energy and again, that figure rises to roughly 95% of the population when we strip out those who say they are ‘unsure.’," she said.

The TD said that 85% of the public said they did not believe that the Government was doing enough to protect the most vulnerable from increases in the price of electricity and heating. That figure rises, if only taking those who had an opinion, to roughly 95%.

"What should really give Government pause however is that only 9% of those polled said that they thought the current Government had a realistic plan in place to hit their 2030 climate goals.

"This reflects the very clear position that I and my colleagues in the Rural Independent Group have been highlighting for some time.

"People, especially those in rural Ireland and the farming community, simply do not believe that the Government’s climate objectives, divorced as they are from any sense of reality, are achievable or evenly vaguely realistic without widespread disruption and sectoral chaos.

"We need Government to develop a clear appreciation of the difficulties that its policies in these areas are creating and we need a Government that responds effectively to that reality rather than one which simply continues to ‘force the climate medicine down’ regardless of the damage it is doing to ordinary people,” concluded Dep Nolan.