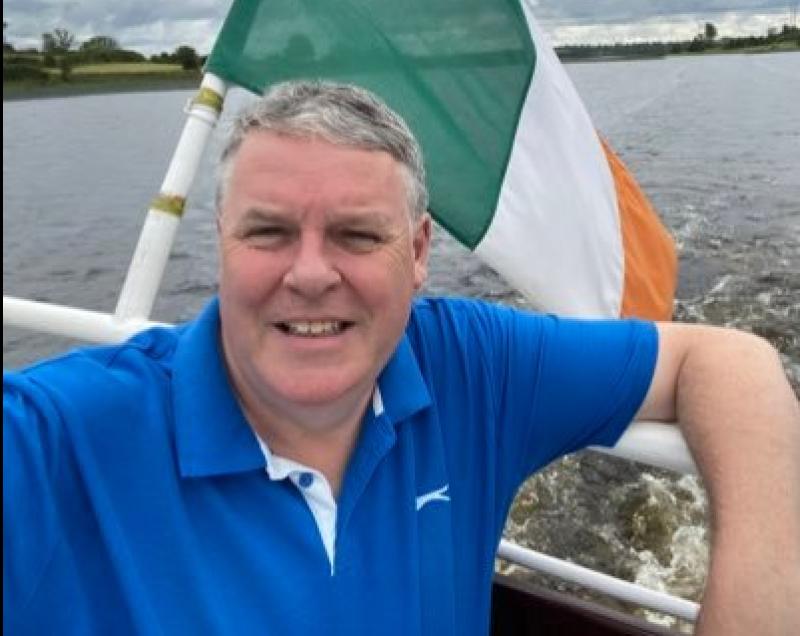 RTÉ has not yet started the job of replacing Ciarán Mullooly on the Midlands News beat but the station says it hopes to begin inviting applications early this year.

RTÉ’s Midlands Correspondent position has been vacant since Mr Mullooly  announced he is to leave the broadcaster in June 2021 after nearly three decades covering news mainly in Laois, Offaly, Longford and Westmeath.

The absence of a dedicated journalist in the region meant the station had to draft in Sinead Hussey, its northeast correspondent, to report from Tullamore on the death of Ashling Murphy.

The station acknowledged the recent situation in an update provided to the Leinster Express.

"We are continuing to provide news coverage of stories from the Midlands, as has been especially evident in the last number of weeks. We have a comprehensive network of regional correspondents along with specialist correspondents and reporters in our newsroom who continue to provide coverage in the interim," it said.

RTÉ also put a timeframe around the replacement of Mr Mullooly.

"We hope to be in a position to internally advertise for a dedicated Midlands Correspondent later this spring and I will keep you posted on any developments," concluded the RTÉ statement.

The update was given on the day RTÉ News announced the appointment of Joe Mag Raollaigh as its new Agriculture and Consumer Affairs Correspondent.