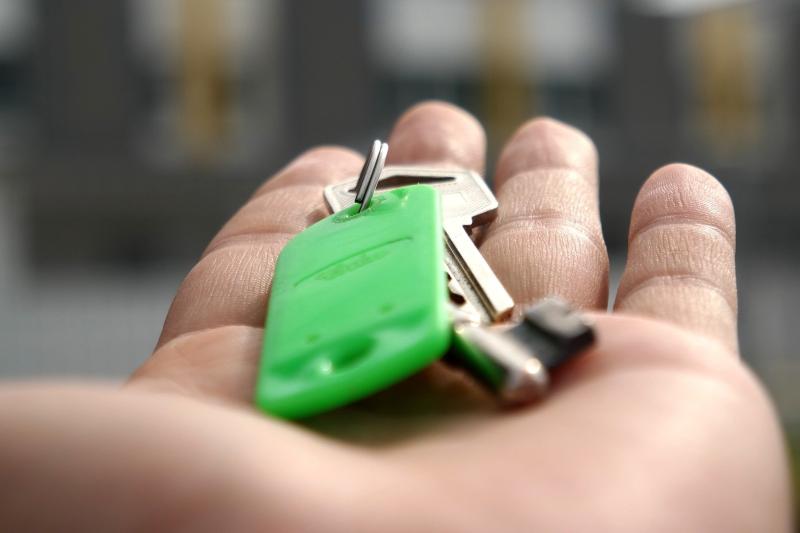 Concern has been expressed by Laois councillors at the high number of low cost council home loan applications that are being refused.

Out of the 236 applications made by the public for a Rebuilding Ireland Home Loan in 2021, 107 were refused, a rejection rate of 45%. The loan scheme is for people who cannot get a mortgage from a commercial bank nor qualify for social housing.

It is not Laois County Council making the decision but 'Dublin' say local councillors who are urging leniency for people who have no where else to go to try and buy a home.

Laois Gardaí on the trail of stolen quad, tools, generator and diesel

Cllr Willie Aird said they are "the forgotten people".

"If you don't qualify for council housing, what do you do? Where do you go? The only place to get a loan is Laois County Council. These are the forgotten people. I've had two people who were refused. I propose we put a councillor on it to speak on their behalf. Everyone has difficult circumstances. It has been a difficult time for housing staff in the past two years, dealing with homelessness as well," he said.

He described a couple who are paying €920 a month in rent, but their rental house is to be sold.

"They are looking to rent another house and it's €1,300. It's terrible. They are well capable of paying a loan," he said.

"These people get up in the morning and have a job. They were rejected by banks for a loan. If they were unemployed they would have a chance of getting a house in two or three years. A 50% rejection rate is totally unacceptable," he said.

Cllr James Kelly said it is "a disappointing failure rate".

"People with good jobs are knocked on small things like credit card debt. They have gone through an awful lot in the last 10 or 15 years. If they have had loans restructured, they should be looked upon more favourably. If they are able to pay their bills for the last four or five years," he said.

"If Dublin says no or the national body who clears these mortgages, our committee in Laois will not take the risk," he said.

"We have to adhere to strict policy conditions from the Department. The housing agency looks at it first then it comes to us for approval. Repayments cannot be more than 30% of an income, they may have other loans, or may have not shown proof of ability to pay it back, or they may have credit rating issues," she said.

Help for separated, divorced or bankrupt people has been added. The new Local Authority Home Loan Scheme has replaced the Rebuilding Ireland scheme this year and it offers a 'Fresh Start' option for people who have no financial interest in the family home. People who have undergone personal insolvency or bankruptcy are also eligible for the new scheme.