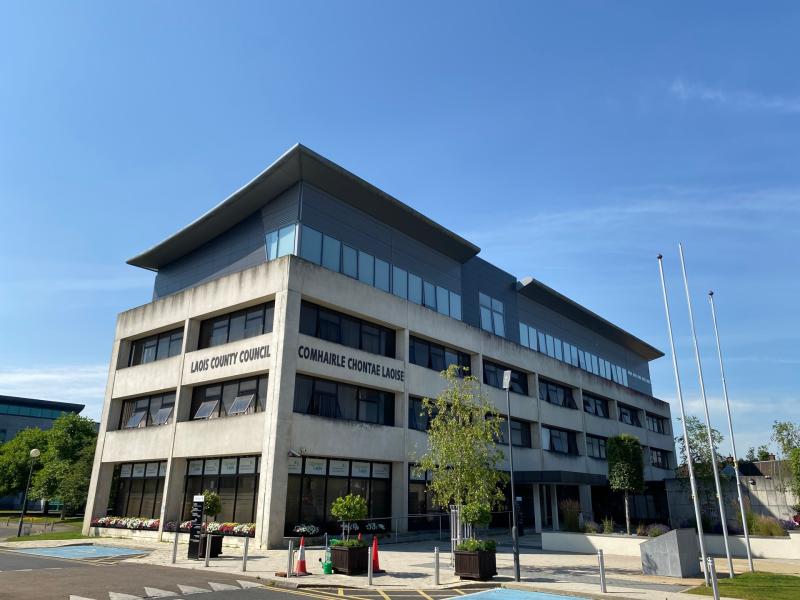 Laois County Council has defended its rate of renovating vacated council homes, by saying some can be left 'in a state' by tenants.

The local authority had the fourth lowest reletting time in 2020, turning around renovated homes in an average of 18 weeks to new tenants.

Acting Director of Services for housing is Angela McEvoy.

"Last year would be about the same rate. It depends on the nature of how the house is left. What's the quality of house we are given back and what state it is in. That can very, some are quicker than others. Generally it is an average of 18 to 20 weeks and again that depends on the availability of materials and labour.

Georgina Ireland is a housing official.

"I have to concur with Angela, the state of some of the houses that are being returned are leading to an awful lot of work having to be done," she said.

"The average return of sets of keys for relets in an average year is 60. Last December we reached 95. So we do have an increase on our relets list in the number of houses that have to be turned around," Ms Ireland said.

Councillors have asked for the empty homes to be renovated at a faster rate.

The council in its report to the January/December council meeting gave a figure of 33 of its houses that are vacant and in between lets. Another 10 second hand homes have been recently bought and waiting on refurbishment.