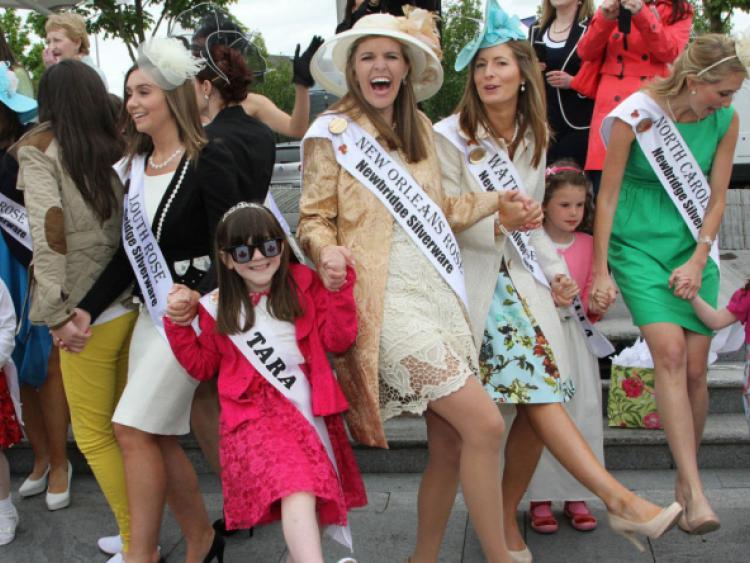 There was a ‘tremendous buzz’ around Portlaoise over the Bank Holiday weekend, according to Portlaoise Town Councillor, Matthew Keegan.

There was a ‘tremendous buzz’ around Portlaoise over the Bank Holiday weekend, according to Portlaoise Town Councillor, Matthew Keegan.

He was calling on the public to come out and enjoy the many festivals that will be held in Portlaoise over the summer.

“We should be very proud off the town. Laois County Council has done tremendous work,” he said.

“It was a great weekend,” he said, “but I was disappointed that our local Rose, Sarah Conlon, didn’t make it through. Her performance on the plaza at the opening ceremeony was excellent.”

“Only six Irish Roses made it through,” Cllr Jacob remarked.

“I met people from all over the world. Dom Reddin, Peter Carey and Sharon Preston all worked very hard.”

While, Cllr Alan Hand said the tourism revenue was phenomenal.

“Tralee miss having the Regional Finals down there, it’s a big coup for Portlaoise to get it,” he said.

“I seen Dom out putting up poster himself, we should acknowledge his work.”

Cllr Aird also suggested that the Town Council should write to George Treacy and thank him for the hosting the Gordon Bennett Rally in Portlaoise.

While Cllr Kathleen O’Brien said she was ‘discoing’ on the plaza with the Roses.

“The Rose of Tralee was fanstastic. It was lovely to see the plaza full of people and everyone had a great time. We were discoing away.”

While Cllr Catherine Fitzgerald said the Town Council should also write to the Laois Rose.

“I though Sarah was fantastic. We should be proud of her.”