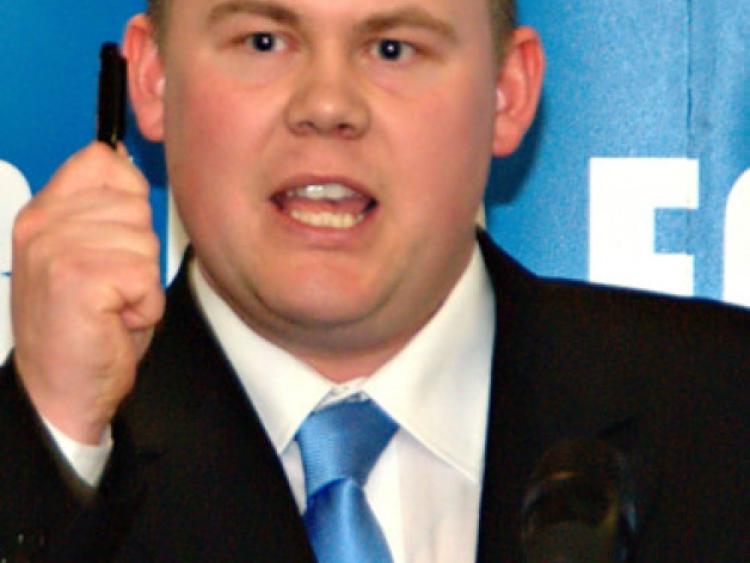 There are 20 empty properties along the Main Street in Portlaoise, according to Councillor Alan Hand.

There are 20 empty properties along the Main Street in Portlaoise, according to Councillor Alan Hand.

At last week’s meeting of Portlaoise Town Council, the Sinn Fein Councillor called on the council to introduce a reduced rates base for businesses operating on Main Street and it’s adjacent streets.

In reply the finance officer, Gerry Murphy said It would not be possible for the Council to differentiate between various locations in the County.

However, Mr Murphy said a review is underway to examine the options for a Business Incentive Scheme to encourage the use of vacant commercial properties in the Town.

“Trade has shifted in the town and the traditional places are losing out, but they still have the same rates and bills to pay.

“All the multi-nationals aer on this side of town now and a lot of the heavy hitters have moved over here recently too.”

“I’d prefer to see premises occupied and to get something from them rather than nothing at all.

“The valuation of rates is done in Dublin, but we need to do whatever we can to incentivise business to Main Street, particularly as Shaws is moving in September.”

Cllr Willie Aird said it was the people in Dail Eireann who have the power to change the rates.

“In my opinion we shouldn’t have rates, it’s a drachonian way of getting money from people.

“Rates should be based on people’s affordiability to pay, the national legislation is wrong,” he said.