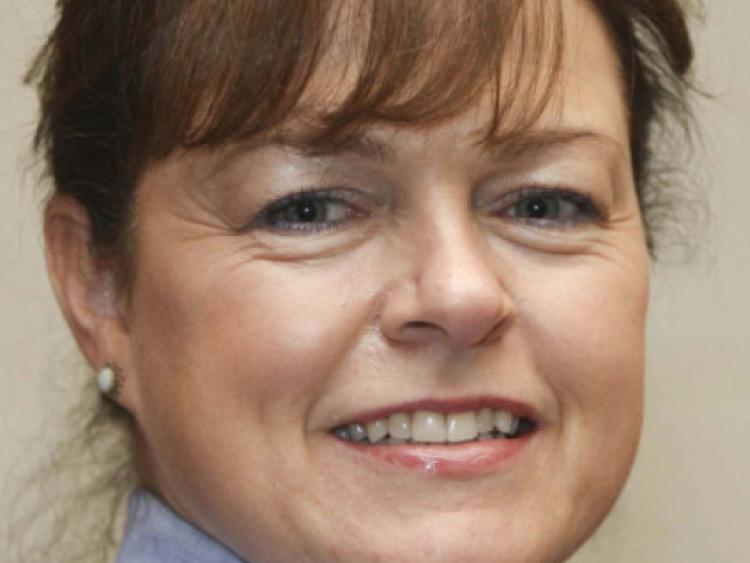 Heroin is being sold wholesale in one area of Portlaoise, according to a Portlaoise Town Councillor. While the local Superintendent said they were a lucrative business in Portlaoise.

Heroin is being sold wholesale in one area of Portlaoise, according to a Portlaoise Town Councillor. While the local Superintendent said they were a lucrative business in Portlaoise.

Cllr Alan Hand made the claim at last week’s meeting of the Portlaoise Joint Policing Committee. Cllr Hand said he would not name the area in question.

Previously, Superintendent Yvonne Lundon had told the meeting that drug detections were up 20% in the last three months.

While Cllr Jerry Lodge asked if the drug problem was increasing at a higher rate than the guards detection rate.

“Drugs are a national problem, they are the scurge of every village and town,” Supt Lundon said.

“They are a lucrative business in town. One problem is that guards get known very quickly in a small town, even the plain clothes.”

The Supt also reported a small number of incidents where the elderly have been the victim of a crime or burglaries over the last three months.

Superintendent Yvonne Lundon said these types of crimes were “receiving significant attention” from the local Guards.

“I exhort the community to engage with the elderly with particular focus on community alert and text alert schemes,

“It’s not something that can be stamped out. The elderly are a vulnerable group but it’s horrendous for an elderly person to be subjected to a crime,” she said.

Cllr Catherine Fitzgerald said that the elderly should be waarned not to answer the door until they knew who was on the other side.