Labour aim for seat in each new area 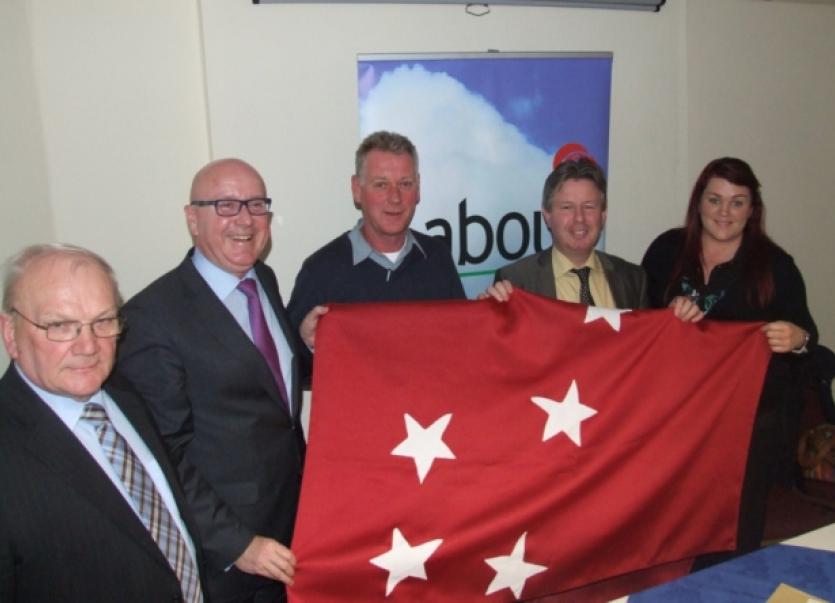 “Some policy decisions are hard to swallow. Nevertheless the best way to influence decisions is from inside the tent. Resigning in protest over issues yields no results,” he said.

More than 50 Labour members came to the AGM to discuss the new election boundaries in Laois, which now absorb part of Kildare, and exclude Offaly.

“We have had enough of the austerity mantra now and Labour must stand up and be counted and put a stop to it. We should also be honest and admit that we did break some promises made during the last election campaign. We put up posters promising not to cut child benefit and yet we did in two budgets,” he said.

He noted local success with new schools in Portlaoise and Monasterevin.

“False promises made about primary schools are over. Parents, pupils and teachers will finally be shut of dreaded pre-fabs, replaced by new schools,” he said.

Portlaoise Area Rep Noel Tuohy said he was determined that all policies and decisions must be fair and protect the most vulnerable in society.

Labour will contest in the three new electoral areas, aiming to win a seat in each. They expect to have two candidates in Athy/Monasterevin.