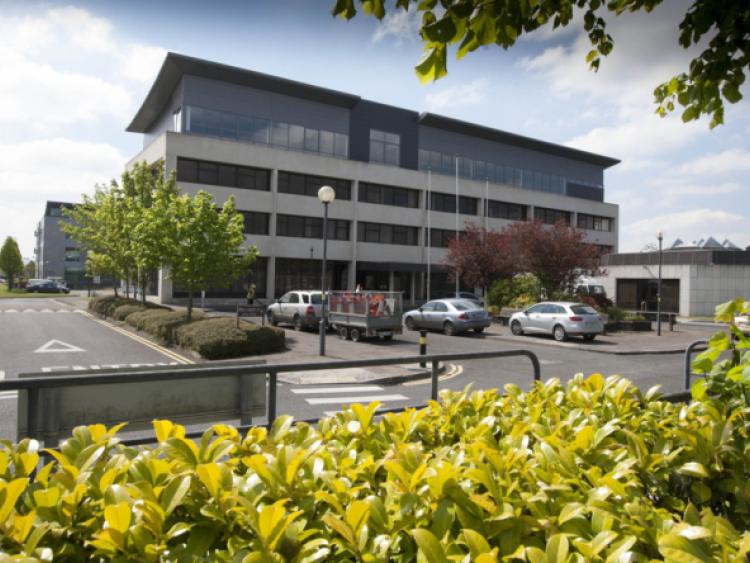 Laois County Council have incentivised one off houses but planners have warned that if ‘one-off rural housing’ is permitted at the current levels, then irreparable damage will be done to the environment.

Laois County Council have incentivised one off houses but planners have warned that if ‘one-off rural housing’ is permitted at the current levels, then irreparable damage will be done to the environment.

At last week’s meeting, Councillor Willie Aird said the development contributions was not covered by a mortgage.

Once the planning department had made the reductions Cllr Aird once again sought clarity on the charges.

“I just want to be sure that the council will not be charging any one more than what is set out in the document before me.”

However, the reduction in development levies goes completely against the council’s county development policy.

Over the last three years, the council have granted 83% of planning applications for single rural houses. However, senior planner Angela McEvoy, said the council recognises that “uncontrolled and excessive one-off urban generated housing in the countryside is not sustainable in the long-term and measures need to be put in place to regulate this form of development.”

In their update on the county development plan, the council said that “irreparable damage will be done to the environment including water quality and landscape character” if the current levels of one-off houses continue and that the “legitimate aspirations of those brought up in the countryside to continue to live within their own communities is likely to be jeopardized.”