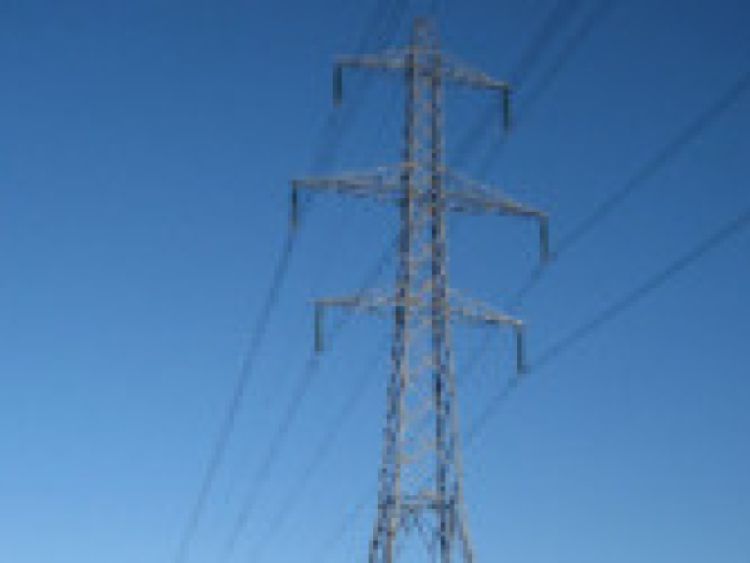 As part of the public consulation process, Louis Fisher and Michael Moore made a presentation to councillors on the company’s proposal to bring 400kv power lines from Knocknahara in County Cork to Dunstown in north Kildare, via Great Island in Wexford.

The company said they are looking at four different routes and will the choose the most feasible one.

Cllr Catherine Fitzgerald asked if this was connected to the proposed substation in Ratheniska and was informed that it was an entirely different project.

On the issue of underground cables, Louis Fisher from Eirgrid say their preference was to use overhead cables as they are more reliable and less costly.

“There is already a major 400kv line running through Laois. One is enough. Look to the other three routes and forget about Laois,” he said.

While Cllr James Deegan said that to dismiss burying the cables underground was being flippant and frivolous.

“There are sensitive areas that should be considered for underground cables,” he said.

While Cllr James Daly questioned how they could claim there was no health impacts.

“The impact is unknown, it’s not accurate to say there is none,” he said.