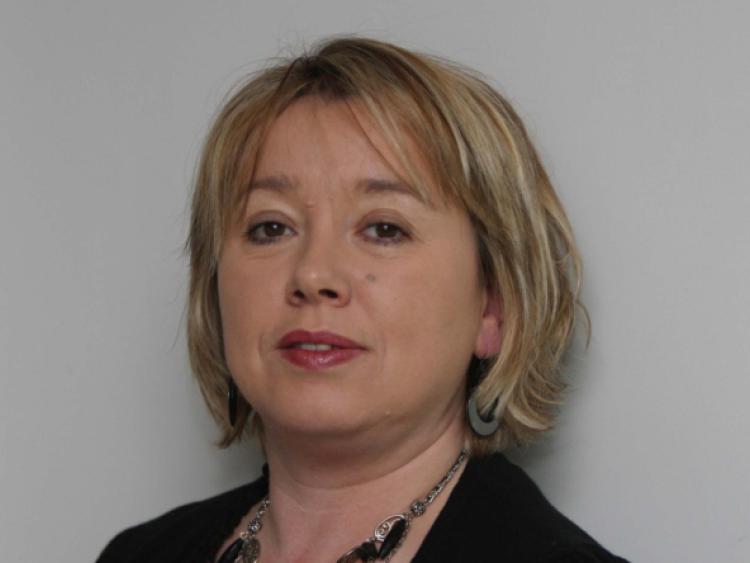 Sinn Fein councillor Caroline Dwane has been co-opted onto Laois County Council at their December meeting which was held shortly before Christmas.

Sinn Fein councillor Caroline Dwane has been co-opted onto Laois County Council at their December meeting which was held shortly before Christmas.

Cllr Dwane was proposed by Cllr Paul Mitchell and seconded by Cllr Rotimi Adebari at the meeting.

She was welcomed onto the council by the other members and her family and friends were also present at the meeting to join in the occasion.

Cllr Dwane thanked her proposer and seconder and expressed her happiness at receiving the news.

“I am honoured to have been asked. The seat was won in 2009 by Brian Stanley with 1455 first preferences. I have big shoes to fill but I will make the most of my size fives. I am determined to continue my work on the town council and to represent the people who voted for Sinn Fein. I want to thank my mother, cousins, sister, comrades and friends. I look forward to working with Laois County Council”.

Cathaoirleach Mary Sweeney was one of the first to congratulate Cllr Dwane.

“You have been a member of Portlaoise Town Council for quite some time. I would like to wish you all the best and welcome you on board”.

“I would like to welcome you. We have co-operated greatly on the town council and here we will go in the same direction”.

County manager Peter Carey also gave the support of the staff of the council.

Sinn Fein will find out this week whether Ms Claire Spollen will be able to take the seat on Portlaoise Town Council, which was vacated by Alan Hand. The party claim that this seat was blocked by Fianna Fail and Fine Gael.