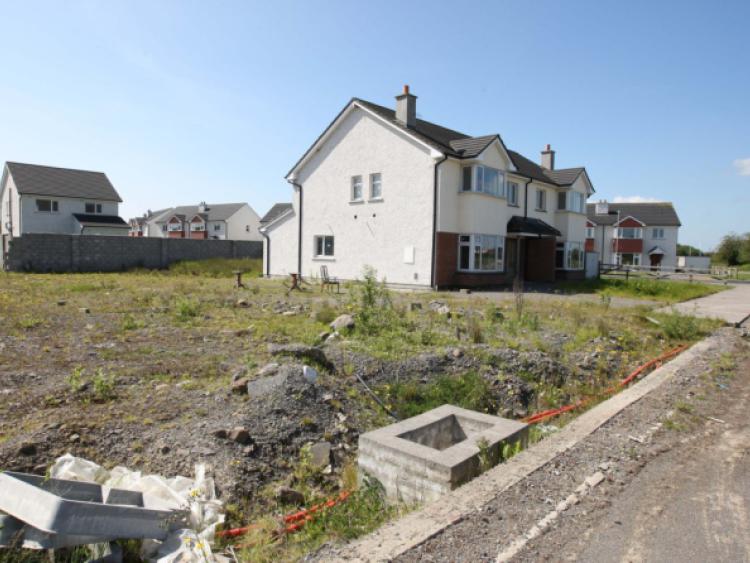 Fifteen NAMA houses in Port not required by Offaly County Council for their tenants, should be offered to Laois people, says Cllr Ray Cribbin.

Fifteen NAMA houses in Port not required by Offaly County Council for their tenants, should be offered to Laois people, says Cllr Ray Cribbin.

The nationwide scheme to lease vacant NAMA owned houses to local authorities, is not yet in operation.

Offaly are willing to take on 59 houses, including25 in Portarlington, leaving 15 more unwanted due to low demand.

Laois accepted 10. None of those are in Portarlington.

Fianna Fáil Cllr Ray Cribbin is calling on both councils to co-operate.

“This would make a big difference. There are a lot of people looking for houses. I would be very disappointed if they did not work together,” said Cllr Cribbin, who added that he will be seeking an emergency meeting.

“These houses are ready and waiting,” he said.

The spare houses were highlighted by Offaly TD Barry Cowen, who urged his local authority not to leave them idle.

“ I am keen to see any available NAMA properties maximised for the public benefit, particularly at a time when so little social housing construction is taking place and the numbers in need is increasing,” he said.

It is not permitted to be on more than one waiting list, meaning Port locals have to chose whether to apply to Laois or Offaly county councils, as the town covers the border.

As of last November, there were 1,291 people on Laois County Council’s housing waiting list.

Only one Portarlington property is listed on NAMA’s website, Riverside housing estate in Offaly.

A housing officer with Offaly clarified that “no definite offer” has been made to them by NAMA.

“The council have merely confirmed demand for a certain number based on our current waiting list,” he said.