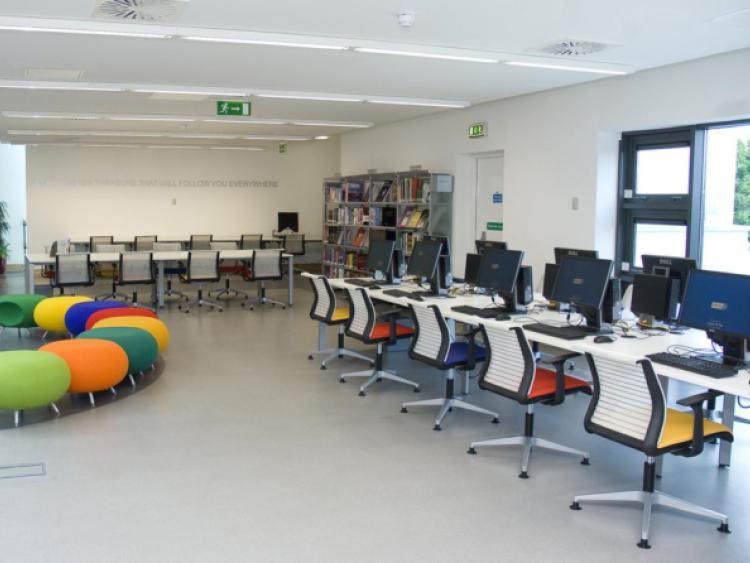 Close to €4 million will be spent on Laois libraries in the coming year, but staff shortages have forced some libraries to cut opening hours.

Close to €4 million will be spent on Laois libraries in the coming year, but staff shortages have forced some libraries to cut opening hours.

“Day to day staffing remains challenging. Some closures are unavoidable, and kept to an absolute minimum if at all possible,” she said.

The ongoing national embargo on recruitment in the public sector, coupled with recent retirements and resignations, has caused the shortage.

Clerical staff from county hall have also been redeployed she says.

“Regarding the new library developments, any increase in opening hours would have to be matched with increased staff levels,” she said.

Portarlington Library got a grant of €250,000 to improve and upgrade the building. Work is set to begin this May.

An extra €50,000 is budgeted this year for books, dvds and cds, with €100,000 for the county’s ten libraries, including the new Portlaoise library. Since 2010 that fund had been significantly reduced. €1.38 million is budgeted to run the service, most of it in wages.

County Manager Peter Carey said he was very proud of the service.