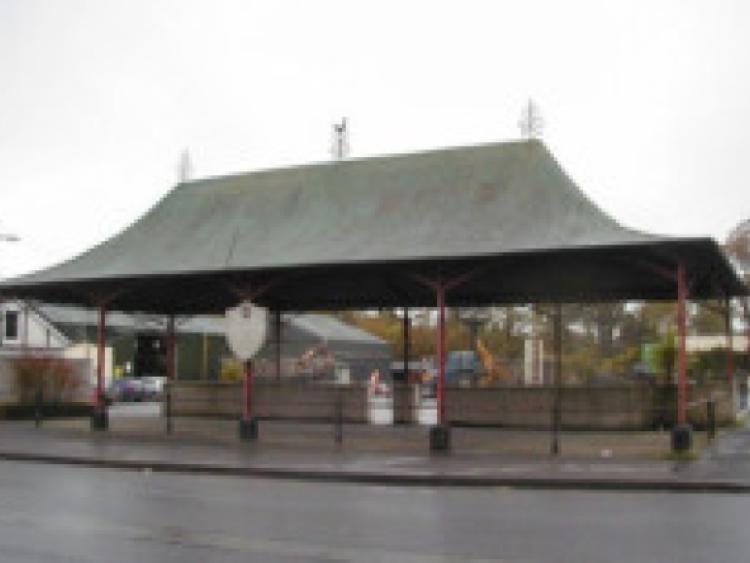 Casual trading in Stradbally’s market square will soon be strictly regulated, with only Irish produce allowed and market day on Fridays only.

Casual trading in Stradbally’s market square will soon be strictly regulated, with only Irish produce allowed and market day on Fridays only.

Traders breaking the laws can be fined €1,270. Stallholders must also have a trading licence from the council, and prior approval from the market restoration committee.

Draft bye-laws came before the Emo electoral area meeting on March 7, chaired by Cllr Deegan, who is also chair of the market committee.

He explained the type of trading they wanted to eliminate from the area.

“The type of car boot trading that has gone on won’t be allowed. Anyone selling their own products will be exempt from fees. We have been approached by country market sellers. It’s the other type we’d have a problem with. People who just come and set up, it doesn’t add to the aesthetics of the town,” he said.

The bye-laws will come before Laois County Council for approval by June, and the newly restored market is expected to be open by summer.

Cllr Tom Mulhall had concerns about the committee’s 50 year lease and control of the public square.

“This is a building that is standing for years, it’s there for the people of Stradbally. It wasn’t restored in the name of Laois County Council,” he said.

Cllr Deegan said that in order to get grant money, they had to take on a long lease.

“We had been asking the council for 15 years to restore it. In the end a local committee have taken it on,” he said.

“You got funds in the toughest of times,” acknowledged Cllr Mulhall.