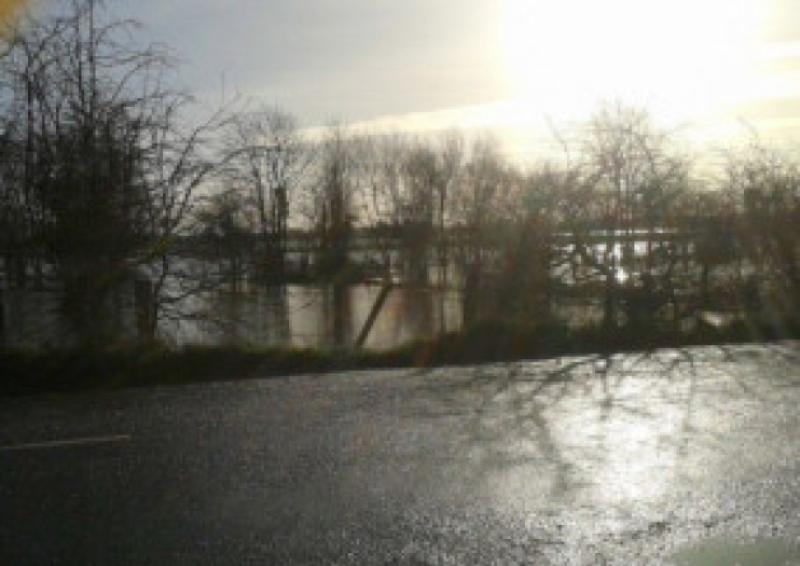 Laois has been lucky so far to escape relatively unharmed from the stormy weather which has been battering the country for the past few days.

Laois has been lucky so far to escape relatively unharmed from the stormy weather which has been battering the country for the past few days.

There are a couple of spots around the county which can be prone to flooding, including along the banks of the Barrow and along the Owenass in Mountmellick.

Chairman of Laois IFA Pat Hennessey told the Leinster Express that these areas would be expected to flood at this time of the year, but added that farmers in Laois have not been adversely affected by the weather conditions.

“The stock are all in off the land at this time of the year. The grass is also dormant. It would be much worse for farmers if it flooded in late spring or summer when the grass is growing again as it would kill it,” he said.

He stressed that rivers must be maintained.

“I would be calling for proper drainage to be done. There is no maintenance of rivers and they are silting up and have trees and bushes falling into them. With any few days of rain some of the rivers seem to flood. I would ask for one authority to look after the maintenance of rivers”.

Declan Power of Laois Fire Services told the Leinster Express that apart from St Stephen’s Day, the fire services have not been called out to many incidents.

“There was a lot of activity on St Stephen’s night, between 7pm and midnight. Six out of the eight fire stations were out, mainly because of trees down.Only Rathdowney and Stradbally were not out,” he said.

Mr Power said that flooding in the county has not been a problem so far.

“The Barrow Drainage Board has sorted most of the drainage problems around the county, so only in very unusual conditions would there be flooding. The fire brigade is always on call and is ready for every eventuality”.