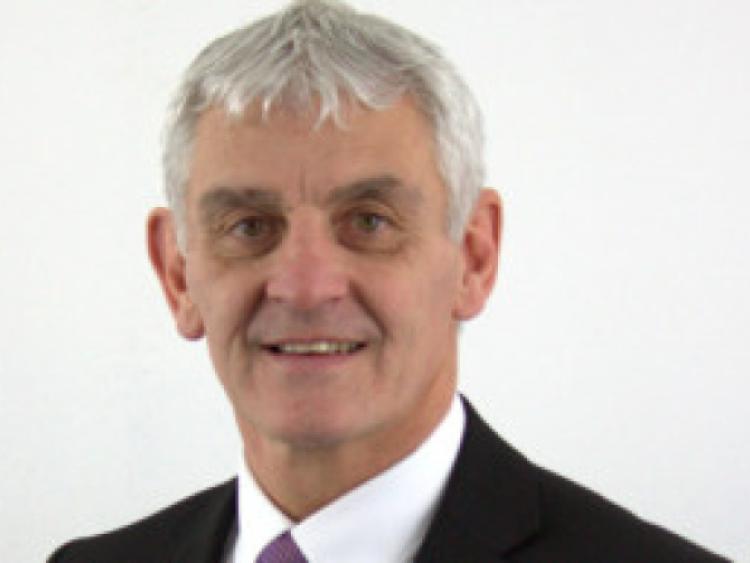 Residents of Rushall estate in Mountrath are prisoners in their own homes due to anti-social behaviour in the area, according to an independent election candidate.

Residents of Rushall estate in Mountrath are prisoners in their own homes due to anti-social behaviour in the area, according to an independent election candidate.

James Kelly, independent candidate in Borris-in Ossory/Mountmellick Electoral Area, stated that a section of the Rushall estate were prisoners in their own homes because of anti-social behaviour and violence which led to three Garda cars being called to the estate last Friday evening, March 14.

“There has been ongoing problems and trouble flared up between two families who were housed in the estate and a knife and a sword were brandished.

“There were a number of arrests which led to peace been restored between the two factions,” he said.

Mr Kelly who visited the estate the next day on his canvass for the elections, said it is a disgrace what happened and that residents in the back of the estate are at their wits’ end and that some of them have moved in with relatives elsewhere for the weekend.

He also said that there are other major problems which are of concern to the residents. There is no lighting on the estate for the 80 residents and this is a big problem when it gets dark.

“There are also two or three areas where dumping is rife and the residents are concerned that their houses will be infested with rodents.

“The residents say that the Development Company and Laois County Council have left them in limbo and are of no help to them whatsoever,” he said.

A garda spokesperson has confirmed that a “dispute between neighbours” occurred in the estate last Friday.

No arrests were made, however there were a number of allegations and the gardaí are now investigating the matter.