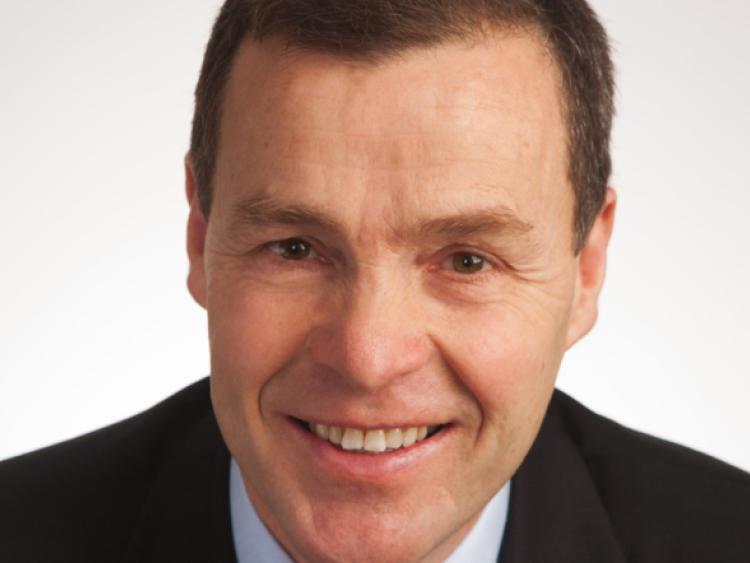 Fine Gael have been slow out of the traps in the local election campaign but the party has raised the stakes in the already competitive Borris-in-Ossory electoral area.

Fine Gael have been slow out of the traps in the local election campaign but the party has raised the stakes in the already competitive Borris-in-Ossory electoral area.

The party has just added its party chairman John Finlay to the ticket in the are which already includes up to 16 candidates for just six seats. Mr Finlay joins outgoing councillors, Dave Goodwin, Bobby Delaney, John King on the ticket.

A farmer, he is married to Joan with four daughters living in Ballycuddy, near Ballacolla. He is a supervisor for the Rural Social Scheme with the Laois Partnership.

Mr Finlay believes that the big issue in the local election will job creation in Laois “for the betterment of the community”. He acknowledged that emigration is a big issue especially in rural areas where many young people had lost work as a result of the crash of the construction industry.

On the farming front he says weather is a big issue at present but the reform of the CAP and changes in grant schemes are also important to farmers.

The candidate became the first Chairmain of the Laois Fine Gael after the Laois/Offaly constituency was split last year. He has chaired the Borris-in-Ossory electoral area branch for three years.

A former Chairman of Laois IFA he was on the IFA National Council Livestock and Environmental committees. He is also a keen sportsman and is involved with several local sporting organisations.

Mr Finlay has been involved in many Laois community projects and is and the Agahboe Preservation Society. He is also on the Laois Heritage Council.

There is a strong tradition of politics in his family as his grandfather, John (Jack) Finlay served as a TD for Laois-Offaly between 1933 and 1938. He also captained Laois to their only All-Ireland hurling victory in 1915.

John says that he is enthusiastic and hard working with a passion for both family and community. He says he has an awareness of what the local issues are and if elected.