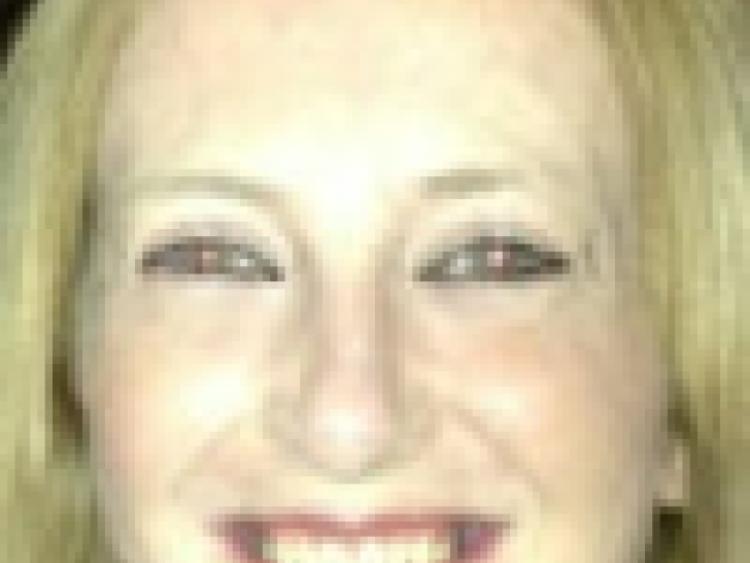 The brother of murdered Laois woman Aoife Phelan, entered the witness box and delivered a victim impact statement on behalf of her parents, five brothers and six sisters.

The brother of murdered Laois woman Aoife Phelan, entered the witness box and delivered a victim impact statement on behalf of her parents, five brothers and six sisters.

Daire Phelan told the Circuit Criminal court where Robert Corbet was sentenced to life for his sister’s murder that he would never forget his mother and father sobbing uncontrollably in each other’s arms after his mother identified his little sister’s body.

“We have our angel back,” she had told her husband.

He also recalled digging her grave and said he never thought that he would be doing this.

Her brother, Trevor Phelan, said he had never got to see her face to say goodbye. He also recalled her asking him for a photograph of his child in order to paint her portrait shortly before she died, something she would never get to do now.

Donna Phelan described the 13 nights her sister was missing as being like a nightmare. However, she said it wasn’t a nightmare, but the cruellest, most painful reality any sister could experience. She said that the victim had been her bridesmaid, but that she would never get to see her sister become a bride.

Michael Anthony Phelan recalled driving from place to place, looking for his sister during the 13 days she was missing. He said there was a sense of relief when she was found, but he had been denied his last chance to see her. He visits her grave every day.

Leighanne Phelan said her sister had never missed her children’s birthday and described her as the best sister she could ask for.

Lavina Phelan said that tears, sleepless nights and memories were all she had left now. She described as ‘miserable’ her 27-hour journey home from Australia when her sister was missing. However, she said the day her sister was brought home as the saddest day of her life.

“You were truly one in a million,” she said. “You would always cheer me up.”

Shona Phelan said she had tried to sing one of her sister’s favourite songs, One Sweet Day, at her funeral, but she couldn’t finish it. She said she now sobs uncontrollably every time she hears that song.

Shalane Phelan said she had never got to keep her promise to her sister that she would take her to Knock, but said she would always be in her prayers.

Her younger sister, Nicole Phelan, said her flight home from Australia when her sister was missing felt like an eternity. However, she said the hardest thing for her was the closed coffin.

Bradley Phelan said he had been diagnosed with anxiety attacks since his sister’s death.

“I’ll never forget the sadness I felt as I carried my sister, Aofie’s coffin,” he said. “I was only 19.”

Her youngest brother, Dale Phelan, said he was 16 when his sister died. He said that compassion was a much-used word in relation to defendants. However, he asked how much compassion had been felt for his sister the night she died and for his family over the following 13 days and nights.

Daire Phelan thanked the court for allowing the family to express their pain and loss.