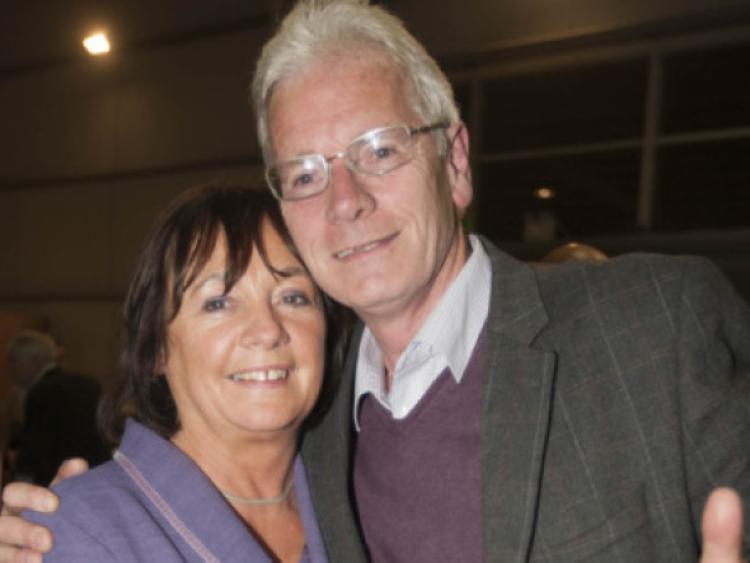 Fianna Fail is poised to take control of Laois County Council after it won seven of the 19 seats on the council to become the largest political grouping at County Hall.

Fianna Fail is poised to take control of Laois County Council after it won seven of the 19 seats on the council to become the largest political grouping at County Hall.

It remains to be seen if former Fianna Fail candidate Cllr Brendan Phelan - who dramatically failed to be selected at the party’s convention, and unlike Cllr Paddy Bracken wasn’t later added to the ticket - returns to the fold.

With three new municipal authorities for the local electoral areas of Portlaoise - Abbeyleix, Borris-in-Ossory - Mountmellick and Graiguecullen - Portarlington now wielding far greater power, due to the scrapping of town councils, Fianna Fail also looks to have the numbers to dominate all three areas.

However, this will be subject to them doing deals with a number of independent candidates such as Cllrs Ben Brennan and newly elected James Kelly, who swept home in dramatic fashion, reaching the quota first in the Borris-in-Ossory - Mountmellick LEA.

Fianna Fail was known to be also making early overtures to Labour’s Noel Touhy once it emerged that he was set to win a seat for Labour in Portlaoise.

While Sinn Fein doubled its representation on the council to two, and all of its four candidates performed well in their respective areas, the party still only has one more seat than Labour.