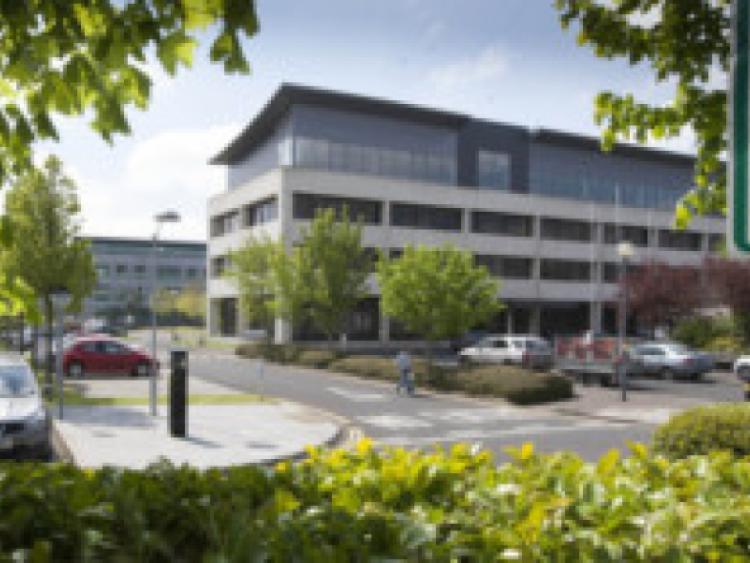 The hiring of security to protect county hall staff and cllrs has angered outdoor workers, who say they are not given the same protection.

The hiring of security to protect county hall staff and cllrs has angered outdoor workers, who say they are not given the same protection.

Pat McCabe from Rathdowney is one of four outdoor workers disciplined six years ago after voicing safety concerns.

“We are on an uneven keel here. I don’t think all staff are treated equally,we got really bad treatment,” he said.

They raised safety concerns when ordered to do single man diversions at Donaghmore during roadworks, rather than working in pairs.

“We had got a lot of violent, threatening behaviour from drivers before, angry at being sent miles out of their way. We felt unsafe so we raised that as an issue. We got nine month written warnings, told we were insubordinate,” he said.

They took a case to the Rights Commissioner then the Labour Court, getting their punishment downgraded to a written warning.

“The case took 15 months, just because we raised a health and safety issue. We got no apology, but since then everything has changed, they don’t do single manned diversions now,” said Mr McCabe , who is a SIPTU union rep.

Security was appointed to the council’s reception last month followed a protest over Irish Water and a reported increase in other “incidences”.

Mr McCabe said the protesters were unfairly branded by councillors as being threatening and abusive, at a council meeting, reported last week.

“Staff have a right to be protected too, they are under threat at times, but as far as the water protesters go, I was there and I didn’t see any violence or abusive behaviour, and they hire security staff for that?” he said.

Mr McCabe has some sympathy for the water protesters.

“People are at the end of their tether. I am struggling the whole time, I would be better off on the dole but it’s nice to have a job and be out doing something,” he said.

Another worker says he was “once spat at on a diversion” and often has to pick up drug addicts’ needles and empty bins of “vile material”.

“We as council employees are at the mercy of the public, taking insults,threats and name calling,” he said.

Cllrs should “grow up and act like they are fit for the office the electorate voted them into,” the employee said.