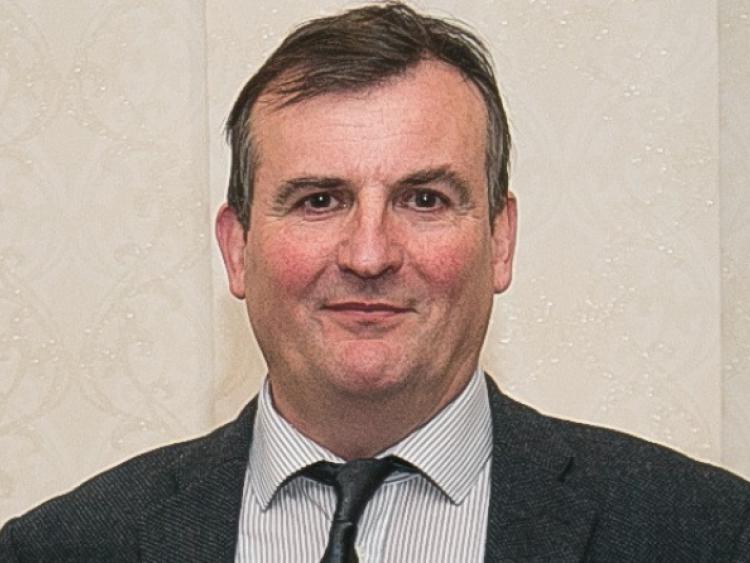 After nearly a year of having no permanent boss, Laois County Council is finally set to get a new chief executive.

After nearly a year of having no permanent boss, Laois County Council is finally set to get a new chief executive.

The acting chief executive of Kilkenny County Council John Mulholland is soon to take up the top job at county hall in Portlaoise it emerged this week.

The Kilkenny People reported that Mr Mulholland, a director of services in the Marble city for several years, had been carrying out the duties of chief executive since the resignation of Joe Crockett in Kilkenny last June. He will now fill the vacancy created by the departure of Peter Carey from County Hall in Portlaoise last summer.

Laois’ director of finance Jerry Murphy had been acting CEO in Portlaoise for the best part of a year.

Under the recent reform of local Government the county manager’s job was renamed chief executive.