Man with Laois address faces retrial over murder of fisherman 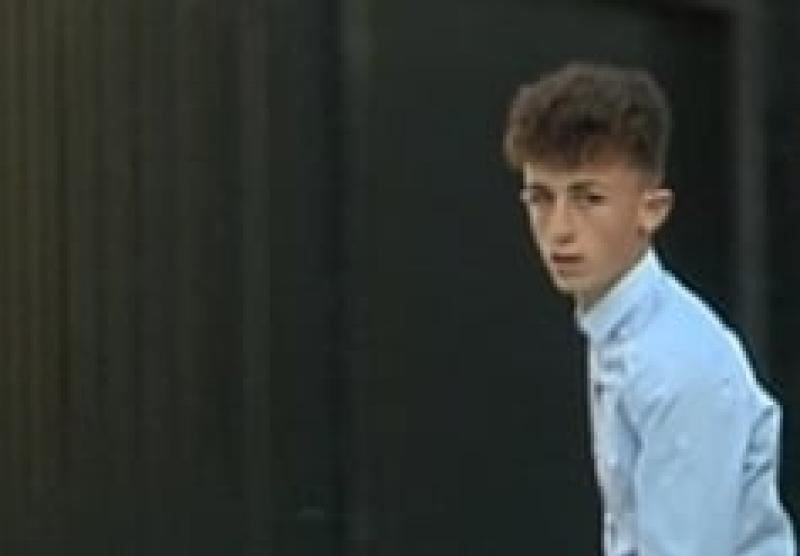 A 20-year-old man living in Laois who was accused of murdering a 25-year-old fisherman during an early-morning altercation at his mother’s home in Waterford is to face a retrial in the summer.

Dean Kerrie, of St Brigid’s Square, Portarlington, Co Laois, had pleaded not guilty to murdering Jack Power at an address at the Shanakiel estate in Dunmore East, Co Waterford, on July 26, 2018.

A jury, however, failed to reach a verdict following a two-week trial last month and Mr Kerrie was released on continuing bail.

On Thursday, at a hearing at the Central Criminal Court, Mr Justice Paul McDermott set a date of June 27 for a new trial.

Mr Justice McDermott also ordered that the transcripts from the previous trial be made available to the prosecution and defence in advance of new proceedings.