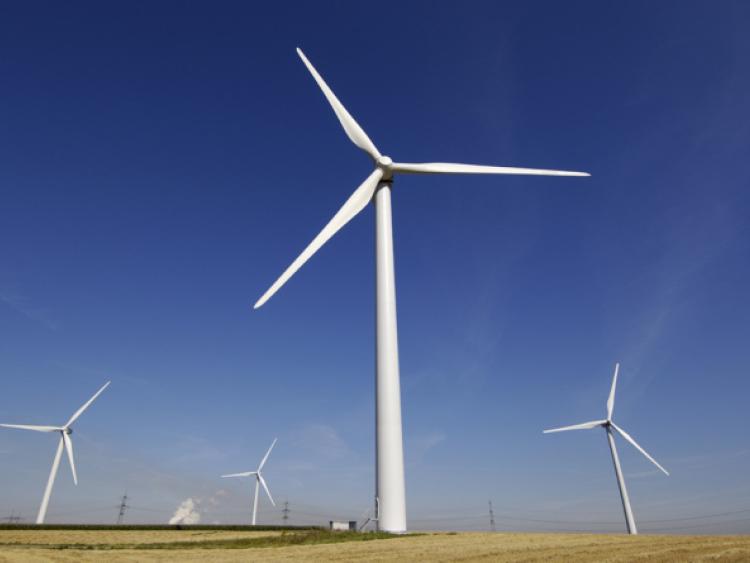 Element Power, the company behind the €8 billion Greenwire wind turbine project are promoting it as a “once in a lifetime opportunity” for Ireland to connect to the European grid.

Element Power, the company behind the €8 billion Greenwire wind turbine project are promoting it as a “once in a lifetime opportunity” for Ireland to connect to the European grid.

This week they announced a “courtesy public information day” in Laois, on a date not yet decided in June or July,

CEO Tim Cowhig says the day will give facts and answer people’s questions about windfarms.

“We have designed these events to be flexible and informal so locals can feel welcome to drop into the day long events at whatever time best suits them. Visitors can comfortably view a specially produced range of information displays and discuss their queries with us,” he said.

The company say they will hold a series of local community meetings near the end of the year, before submitting an application for planning permission in early 2014.

“Since we announced our plans last year we have engaged with thousands of landowners across the Midlands. We have distributed in excess of 25,000 newsletters to interested parties,” said Mr Cowhig.

He says meetings with “fence-line” neighbours of potentially suitable sites has been “worthwhile”.

“While Greenwire still has a long way to go local people are finding that the benefits of the project in terms of the huge investment and the substantial number of jobs and additional farm income generated,” he said.

The company have raised hackles in rural communities across Laois by quietly signing land option leases with farmers, who stand to gain about €25,000 per year for each turbine built on their land. Laois County Council will also gain substantially in rates.