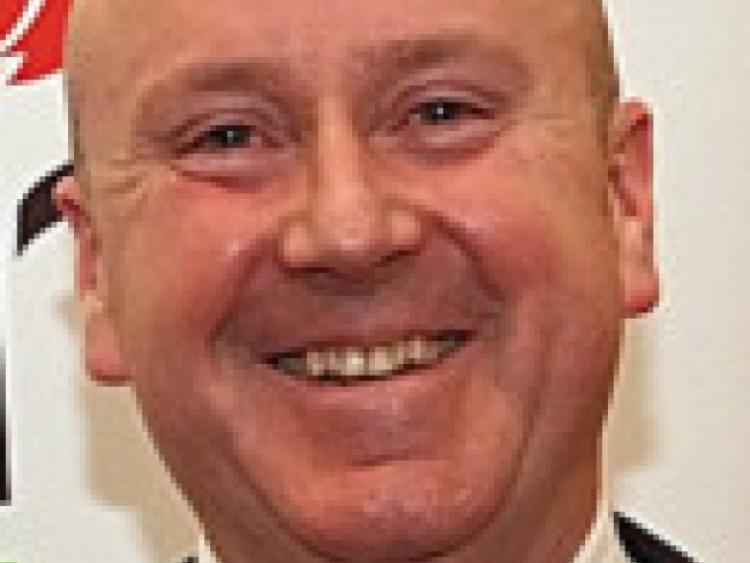 “The people have spoken and they have called out for Seanad reform,” said Senator John Whelan.

He wants reform to take place under the Constitutional Convention to be ready for 2016 Senate elections. He said the Government should now take the rejection of their Seanad abolition proposal and turn it into an opportunity to deliver on real political reform as promised in the Programme for Government.

“The will of the people cannot be ignored or denied and therefore the complex issue of Seanad reform must now be put immediately to the Constitutional Convention.

“This is not a time for recriminations or finger-pointing but the Government are obliged to step up and facilitate Seanad reform, something successive Governments have impeded for decades,” he said.

He said he was pleased with the result in Laois Offaly.

“On a personal level I am thrilled with the messages of goodwill and support from all over the country with people unequivocally stating they voted No in the interest of democratic accountability, oversight and political checks-and-balances, no matter who is in Government.

“I am also heartened that my own constituency of Laois-Offaly emphatically rejected Seanad abolition by a margin of over 3,000 votes and abolition also got a strong thumbs-down in my neighbouring Kildare and Carlow-Kilkenny constituencies. This clearly illustrates that the outcome was not based on any urban-rural divide as has been erroneously suggested by some commentators,” he said.