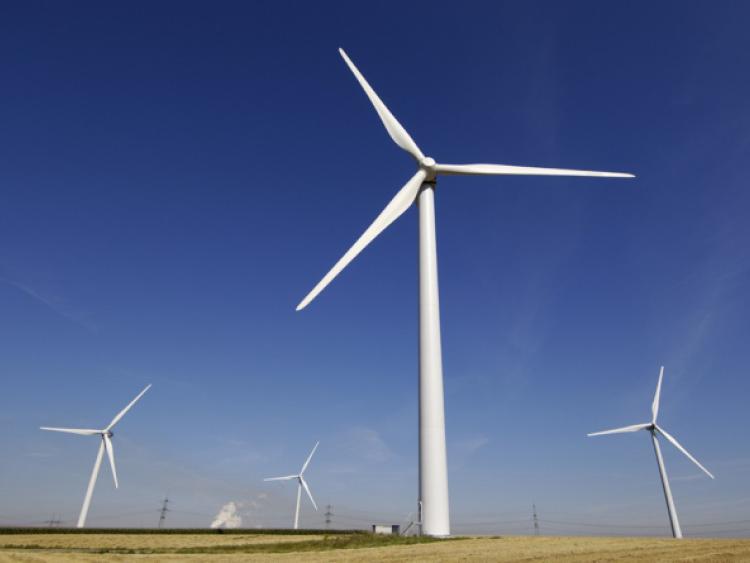 Laois GAA’s top officials had a meeting behind closed doors with wind turbine company Element Power recently, but say money was not discussed.

Laois GAA’s top officials had a meeting behind closed doors with wind turbine company Element Power recently, but say money was not discussed.

While Element Power say they are promoting their community benefits package worth €10 million annually to clubs, Chairman of Laois GAA Gerry Kavanagh says money was not discussed.

“Nothing in relation to that. Money was never mentioned. I took it that there would be benefits to community projects such as Tidy Towns,” he told the Leinster Express.

He defended the board’s decision to meet Element Power, whose Greenwire project could see 750 wind turbines built across five counties.

“There is never anything wrong with hearing information. There is a lot of misinformation out there. This was a fifty minute information meeting, they were very well received,” he said.

He said the Greenwire project had many benefits.

“People will always have concerns if it will affect them, but there are as many in agreement with it. It will bring employment, infrastructure and business, there are pros and cons,” he said.

He said it was too soon to discuss the project with clubs around the county who may be close to windfarm sites.

“I would suggest that is a long way down the road. This is all contingent on meeting the planning criteria, if it is not acceptable, they have nowhere to go,” he said.

“There is a significant community benefit fund of €10 million a year split evenly between five counties. The GAA is the largest sport organisation in some areas, so we have engaged with them,” he said.

He said the meetings focus on community benefits, training and education, and jobs potential.

“We are actively seeking communities to step forward and tell us how the fund should be structured,” he said.

“At the moment we have over 100 people working on Greenwire, thirty of them in Tullamore,” Mr Hayes said, citing the recent emigration of five Laois footballers.

“It is important to engage with organisations suffering the consequences of emigration. Other county boards have employment committees set up, with databases of people with skills,” he said.

Team sponsorship will be considered in the future.

“We will be looking at supporting development at grassroots, such as Cúl Camps. I hope organisations come forward and express interest,” he said.