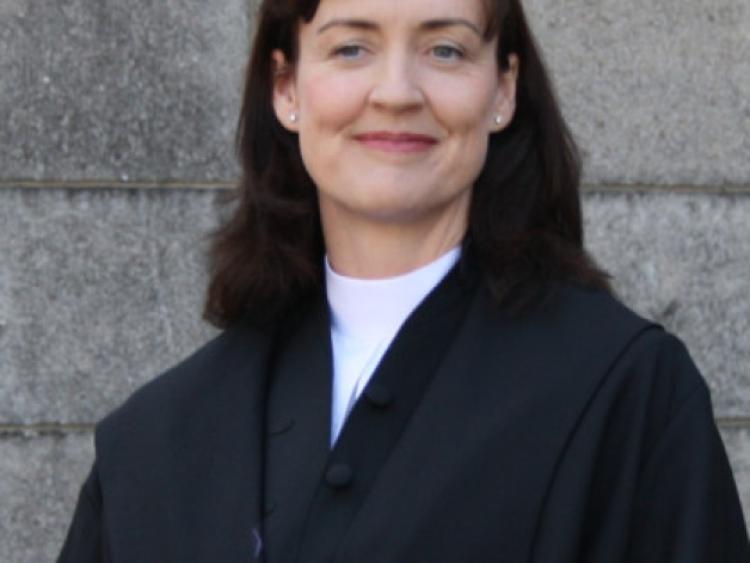 The district court in Portlaoise last week endeavoured to help find accommodation for a Laois man with no fixed abode who was charged with thefts.

The district court in Portlaoise last week endeavoured to help find accommodation for a Laois man with no fixed abode who was charged with thefts.

Luke O’Grady was sentenced to eight months in prison with the last four suspended, for two counts of theft, two counts of getting into a vehicle without authority, and one charge of entering a building with intent to commit a crime, on September 8. He was also charged with obstruction, at Bridge Street Shopping Centre, Portlaoise, on August 15.

At last Thursday’s sitting, O’Grady’s solicitor, Ms Josephine Fitzpatrick said that her client was in custody with consent to bail, but he could not get an address to reside at. Ms Fitzpatrick said that her office had spoken to a number of O’Grady’s acquaintances in an attempt to secure a place. She told Judge Catherine Staines that O’Grady is no longer welcome at his family home. This was confirmed by Inspector Aidan Farrelly.

Ms Fitzpatrick said that her client had addiction issues. O’Grady himself added that he had been off heroin and on methadone for two months.

Judge Staines told Ms Fitzpatrick to contact the Simon Community, who the judge said had received a lot of money from the district court through charitable donations, and ask them to secure accommodation for O’Grady.

“Someone should not be in prison simply because they’re homeless,” said Judge Staines.

After inquiries were made, Ms Fitzpatrick informed the judge that the Simon Community do not provide emergency accommodation. She also said that O’Grady would have to be interviewed for suitability with rental companies.

O’Grady was held in custody overnight, to appear back before the district court last Friday, September 27, for DPP directions. Judge Staines told Ms Fitzpatrick to contact Coote Street in Portlaoise, to inquire about a place for O’Grady.

When the matter returned on Friday, Ms Fitzpatrick said O’Grady would be accepted at Coote Street, but there would be no doctor on duty if O’Grady were bailed that day.

The DPP had directed summary disposal and O’Grady entered a plea to all charges. He was sentenced to eight months, with the last four suspended on condition he remain under the supervision of the probation service for two years. He must have an address before release.