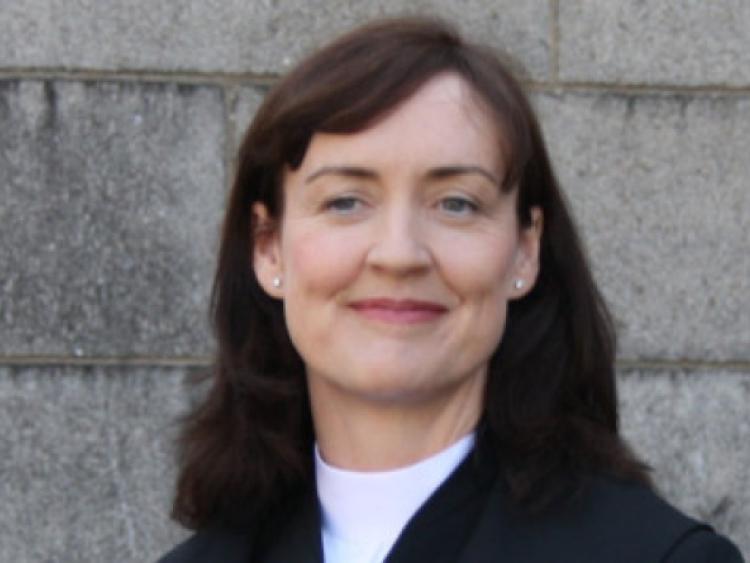 A traveller woman who used her high heeled shoe as a weapon in a street row in Portlaoise has been told to do an alcohol awareness course before sentence is passed.

A traveller woman who used her high heeled shoe as a weapon in a street row in Portlaoise has been told to do an alcohol awareness course before sentence is passed.

Louise McInerney of 6 Cullenwood, Mountmellick, was one of ten people arrested following a row between two traveller families in Market Square, Portlaoise on February 19, 2012.

“There was a large public order incident involving two traveller families, with up to 16 people. The defendant was seen on CCTV assaulting other persons using a high heeled shoe,” he said.

Defence, Mr Philip Meagher said that two separate traveller family celebrations had been taking place in one pub in Portlaoise.

Words were exchanged between women from both families, and as the night went on, the row “escalated with drink taken”. They were asked to leave by the pub owner, and once on the street it “added fuel to the fire”.

“Mrs McInerney was approached by a number of other females and took the desperate step of taking off her shoe and held it up, swinging it,” he said.

The defendant aged 27 has five children aged from 2 to 12 years old, and is expecting her sixth child in the spring.

“She does appreciate that getting involved in the incident is an awful example to her children. It is almost two years on, and I understand she hasn’t come to any Garda attention. She doesn’t drink to any extent, she is extremely ashamed and embarrassed to be here today,” said Mr Meagher.

“For your baby’s sake, you must learn the effects of alcohol on children,” she said.

She noted that “a large number” of the cases arising from the street row have been sent forward to the circuit criminal court.

“The DPP deemed it fit to deal with this case in the District Court,” she said.

She directed that Mrs McInerney return to the District Court on March 6, bringing with her the certificate fro mthe alcohol awareness course.

“I will postpone sentencing to see if she has completed the course,” she said.