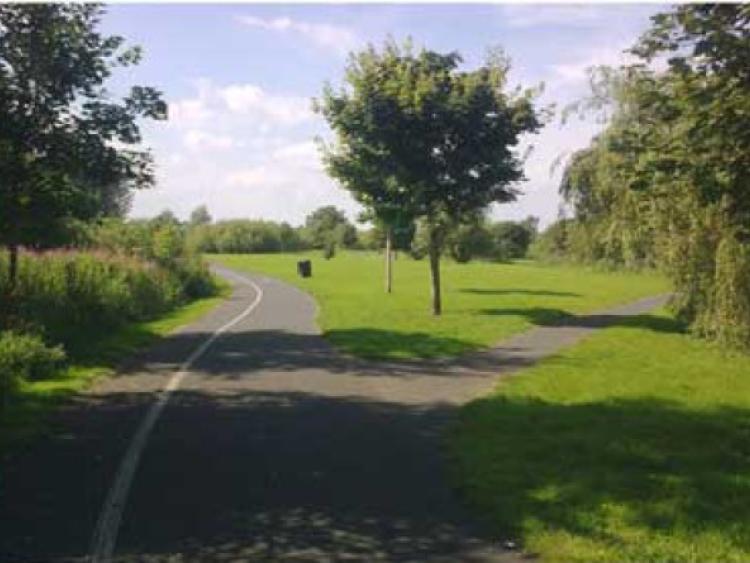 A family home in Portlaoise has been targeted seven times for robberies, according to Sinn Féin Cllr Caroline Dwane at last Tuesday’s JPC meeting.

A family home in Portlaoise has been targeted seven times for robberies, according to Sinn Féin Cllr Caroline Dwane at last Tuesday’s JPC meeting.

“On one occasion, the house was robbed at 130 during the day. The people robbing are bringing the items to the park, then coming back later that night with a car and removing them. This man went out into the park to get back some of his belongings,” she said.

“This family is at their wit’s end, in fear they are going to be targeted again. Is there any update?” Cllr Dwane asked.

“We are aware of the incidents and a number of people are before the courts, we cannot comment further,” said Superintendent Yvonne Lundon.

She reported that in the last three months, the number of house burglaries dropped by 17 percent in Portlaoise.

“We have increased patrols because for the first time in decades, we were able to remove the Garda presence outside the prison. We have a continued Garda presence at night, . She said security of the elderly was “a particular passion”. of hers, and reassured the elderly of Portlaoise that they were safe in their homes.

“I don’t want to send out a message of fear. The statistics show figures have dropped.” she said.