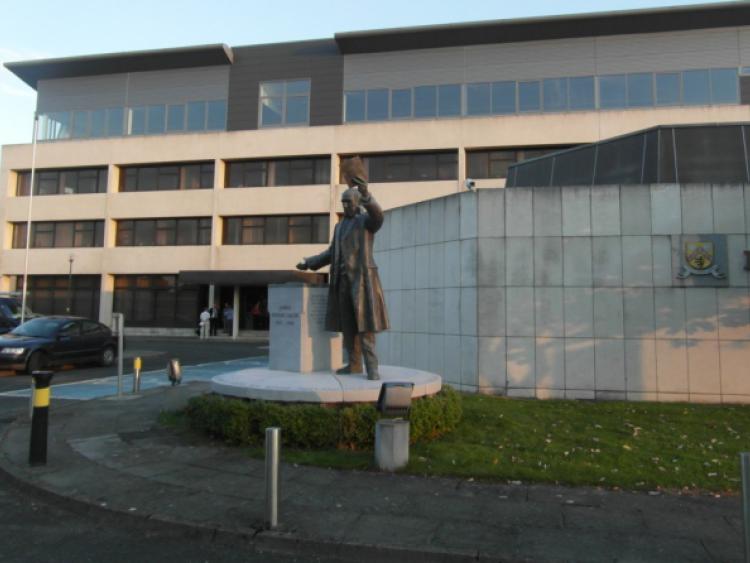 Laois County Council is on a “sound financial footing” according to the County Manager.

Laois County Council is on a “sound financial footing” according to the County Manager.

Peter Carey was presenting to councillors, the statutory audit report which has been examined and passed by an external auditor.

“We brought you the annual financial statement in April, this is the same figures. The council is on a sound financial footing,” he said.

Mr Carey acknowledged head of finance, Gerry Murphy and his staff for “keeping the books right.”

“There is on-going work in following up on outstanding money,” he said.

Portlaoise Councillor, Jerry Lodge said they could be reassured they were in good hands.

“Once the auditor and the internal auditor is happy with the progress we can all be reassured we are in good hands.”

While Cllr Tom Mulhall referred to the number of business’ in difficulty.

“People who are in severe trouble need to come in and talk to the council. They need to deal with it before it gets worse.

Portarlington’s Paul Mitchell agreed it was a positive report, but queried why there had been an increase in council rents recently.

Cllr Mitchell said he had been contacted by five or six people complaining about the rise.

The head of finance said the council were trying to work through individual cases.

In repsonse to Cllr Mitchell he said people whose circumstances had changed since 2008 had seen a rise in their rent.

Cllr Brendan Phelan asked if the rent increase was as a result of the household charge being passed on to the tenants..

When first presenting the audit report to Councillors, earlier this year, Mr Murphy said it had been one of the best years for money collected for the council since 2009, with the council reporting a surplus of over €5,000 at the end of last year.

Mr Murphy said he hoped the increase in rates was a sign of the economy stabilising.

At the time, the head of finance reported decreases in carparking, water, waste and pensions having had more staff retirements last year than exepcted.