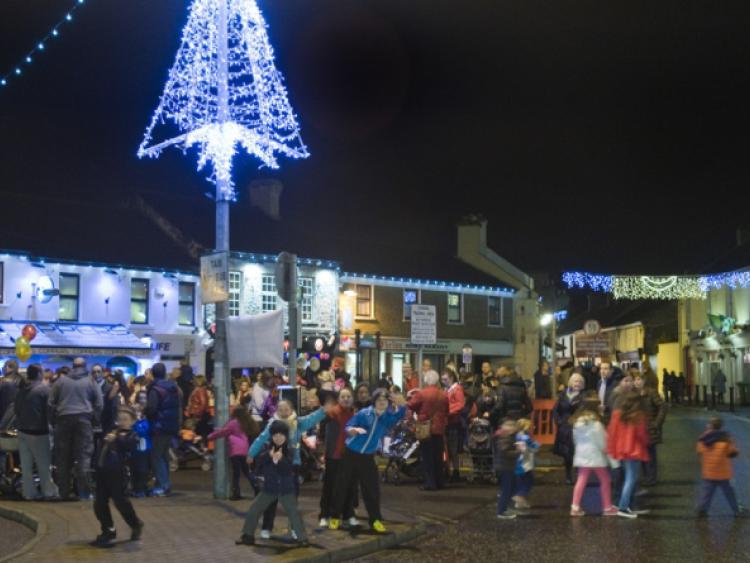 Security cameras in Portlaoise’s Top Square will be focused on the Christmas lights and crib, to prevent vandalism by Christmas revellers.

Security cameras in Portlaoise’s Top Square will be focused on the Christmas lights and crib, to prevent vandalism by Christmas revellers.

Garda Superintendent Yvonne Lundon agreed to cover the area, in response to a request by Cllr Catherine Fitzgerald made at the public Joint Policing Committee meeting last Tuesday, December 3.

Cll Fitzgerald said there had been damage done to the crib in the past, after people exited from the pubs and nightclubs. She was concerned too for the Christmas tree placed under the clock on the roundabout.

“Could the CCTV be focused there, especially at the clock. Some expensive decorations have been bought, we would be anxious a special eye would be kept on them. It is a beautiful decoration and will last for years if kept.

We could send out a message here that no-one must interfere, to say we will be watching them like a hawk,” asked Cllr Fitzgerald.

Supt Lundon said the town has 15 security cameras, five of which are blocked by trees, which will shortly be trimmed back for a clear view.

“We will most definitely put a focus on the crib. If this (vandalism) is the media attention our town gets, it’s not good,” she said.

In December 2010, newly acquired statues of the Virgin Mary and baby Jesus were twice stolen from the crib, and later found a distance away smashed in pieces. The crib and lights are erected by St Joseph’s Accordian Band.